Pianist-bandleader Eddie Palmieri, who won his 9th Grammy in February, has been the gold standard of Latin dance music and jazz for an amazing 45 years. He is “in residence” this week with the Harvard Jazz Band, under the redoubtable Tom Everett, practicing for a big concert on Saturday. We’ve asked Eddie Palmieri for the Open Source one-hour course on the rules and global resonance — not to mention the earth-shaking power — of Latin jazz (never to be confused, as he’ll insist, with “jazz Latin”). He might sound something like this:

The organism fluctuates between being restful and being restless and when you hear the Latin rhythms being played properly with a great orchestra with good arrangements and a good singer, whether you know the language or not, you can feel the beat…The bass player is playing in unison with the conga player…he is going: 1…2…3…boom boom…oom paka chaka…dun dun, the bass player is playing a tumbao, dee dee yu…bee been…dee dee dee…bee been and they are meeting in a certain time which gives them a synchronization and then the piano vamp and then the bongo and the timbales folding in because between the timbales and the bongo there is a question and answer. They all have specific jobs to do and different patterns to play but they are complementary to the degree that it synchronizes so well that it is a force coming at you that is going to excite you… It just grabs everyone because the rhythm is going to get you. The rhythm is the most exciting rhythmical patterns to me in the world….you can’t miss.

Eddie Palmieri in Elliott Simon’s profile at All About Jazz.

Eddie Palmieri’s recordings go back to the early 60’s. The new ones that people love include La Perfecta II (Concord Jazz, 2002); Listen Here (Concord Jazz 2005); Simpatico this year’s Grammy winner by the Brian Lynch and Eddie Palmieri Project; and the duet Masterpiece with the late Tito Puente.

Eddie Palmieri is recognized since Puente’s passing in 2000 as the grand master of Latin dance music. He’s also been known as the Latin Thelonius Monk for his eccentric pianism; the Latin Duke Ellington for the majesty of his unsinkable orchestras; the Latin Art Blakey for running the university for stars on the rise. He is also, in his own right, a compositional genius and the intellectual of the mambo “movement,” its social and political vibrations as well as its rhythms.

Singer-songwriter-guitarist-bandleader-producer, Cowboy RumbaAuthor, Cuba and Its Music: From the First Drums to the Mambo

Extra Credit Reading
Martin Cohen, Eddie Palmieri, Congahead, September 7, 2000: “Eddie, leaning in close as if imparting some great secret, replied, It’s the gloves, Tito gave them to me before he died and told me to just put them on and I wouldn’t believe what would happen.”PDF, Learning Latin Pt. 2, Running the Voodoo Down, APril 4, 2007: “I think my favorite track is “Resemblance,” which is a modal jazz tune somewhere between Dave Brubeck and Coltrane’s original studio recording of “My Favorite Things.” Most of the album is horn-free, or limits them to accents, keeping the piano and vibes the dominant voices, which I like . . . “ 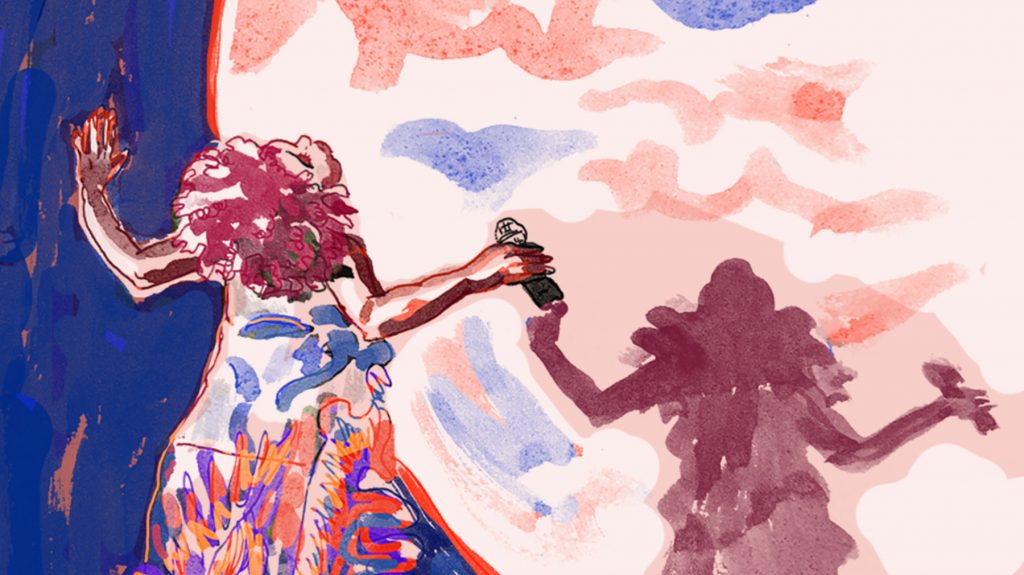 Esperanza Spalding’s eyes sparkle when she says she’s “drawn to greatness” in other musicians, greatness meaning the charisma of boldness in the interval between solid tradition and scary experimentalism. Listeners...