"We have to find a niche for Cuba -- what will be our role?" 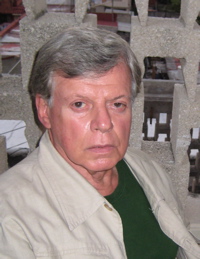 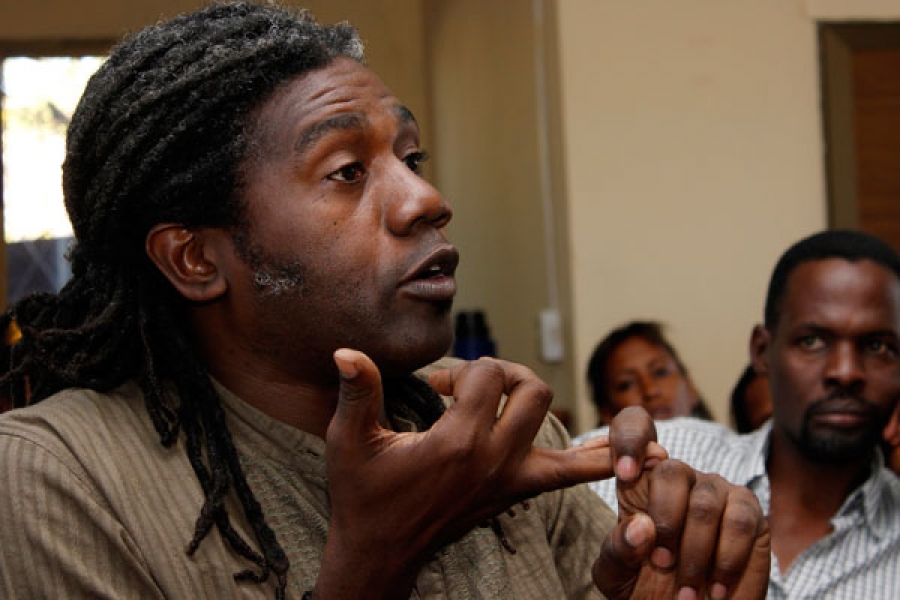