Thanks to Toby in the North for pitching this show. Twice. We get to things eventually… 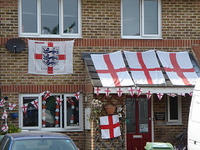 We loved Hurley’s idea for a series picking apart contemporary European identity. To kick it all off: what is Englishness?

Some recent studies have shown that the inhabitants of the different regions of the British Isles are genetically nearly identical to each other. Rather than each successive invasion of Celts, Anglo-Saxons, and Normans pushing the former inhabitants to the margins and taking over, the core British population has instead remained more or less unchanged since the isles were originally settled many thousands of years ago.

If so, and there is really no genetic difference between an Englishman and a Irishman, then perhaps all that serves to distinguish the British nations from each other are culture and history. But where national identity is concerned, some English worry that they are getting the short end of the stick. If Scots have kilts, and the Welsh have dragons — and both have their own languages — are the English the “none of the above” of the British Isles?

In recent years, the quest for Englishness has been partially represented by the English nationalism movement. In his original show pitch, Toby in the North discussed the flags he saw flying at the 2006 World Cup:

When England won the world cup in 1966 the stadium was full of Union Jacks, now it is full of the Crosses of St. George. There is a lot of talk in the UK about how football over the last decade has helped reclaim the flag (the Union Jack) from the far right, but I only think that is half true – really a new flag has been adopted as a popular symbol – the Cross of St. George – and the odd few hooligans aside it is becoming identified with a newer, inclusive, multicultural England. 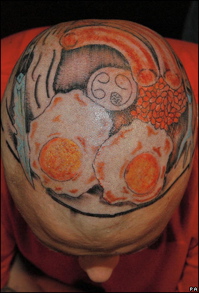 After the formation of the Scottish Parliament and Welsh Assembly, English nationalism has rallied around issues of representation, arguing that England is now the only member country of the UK without its own independent assembly. And although English nationalism has traditionally been associated with a far-right, xenophobic stance, Toby says that there are those on the left trying to reclaim the search for Englishness as their own. He points to Billy Bragg, musician and author, whose list of the best books about Englishness includes Orwell and E.P. Thompson.

Will it be possible to radically reimagine English nationalism, moving away from associations with football hooliganism and towards a vision of an open, welcoming, and culturally independent England? If you live in England, do you consider yourself English, British, or something else entirely? And how patriotic do you have to be to get a full English breakfast tattoed on the top of your head?

Professor of Politics, University of Ulster.

Author of the forthcoming The Politics of Englishness

Author, The State We’re In

Michael Bywater, Englishness: Who Cares?, The New Statesman, April 3, 2000: “The habit of defining ourselves by what we are not is an old one for the English. We have, at various stages in our history, seen ourselves as not Norman, not French, not Scottish, not Indian, not Chinese, not black, not German, not anyone you could shake a stick at (and frequently did).”

Garry Bushell, An Interview With Garry Bushell, England Democrats Party: “The English are the only people in the world who are told that it is wrong to celebrate our history and heritage. Tony Blair, who is Scottish, gave the Scots a Parliament stating rightly that they are a ‘proud and historic nation.’ But his Deputy, John Prescott, who was born in Wales, is on record as saying ‘There is no such nationality as English.’ Have you ever heard anything so absurd?”

Madeliene Bunting, Beyond Englishness, The Guardian, March 14, 2005: “[David Blunkett] argues that the left’s historic ambivalence about nationalism is in danger of leaving open a territory that can be captured by rightwing opinion, which can mould it to fit a narrowly defined, introverted, racialised agenda with dangerous consequences for communal harmony and foreign policy.”

James Graham, Thanks. You’ve been a great audience…, QuaeQuam Blog!: “Nationalism is a bit like the mogwai in 80s classic Gremlins. It comes in two types: cute and cuddly civic nationalism, and the nasty, violent, murderous ethnic version. To prevent the one from transforming into the other, you have to rigidly obey certain specific rules.”

Intern Sam lost his radio virginity producing What is Englishness? last night. Unfortunately, the main guest he’d booked called two hours before the show and told us he was deliriously... 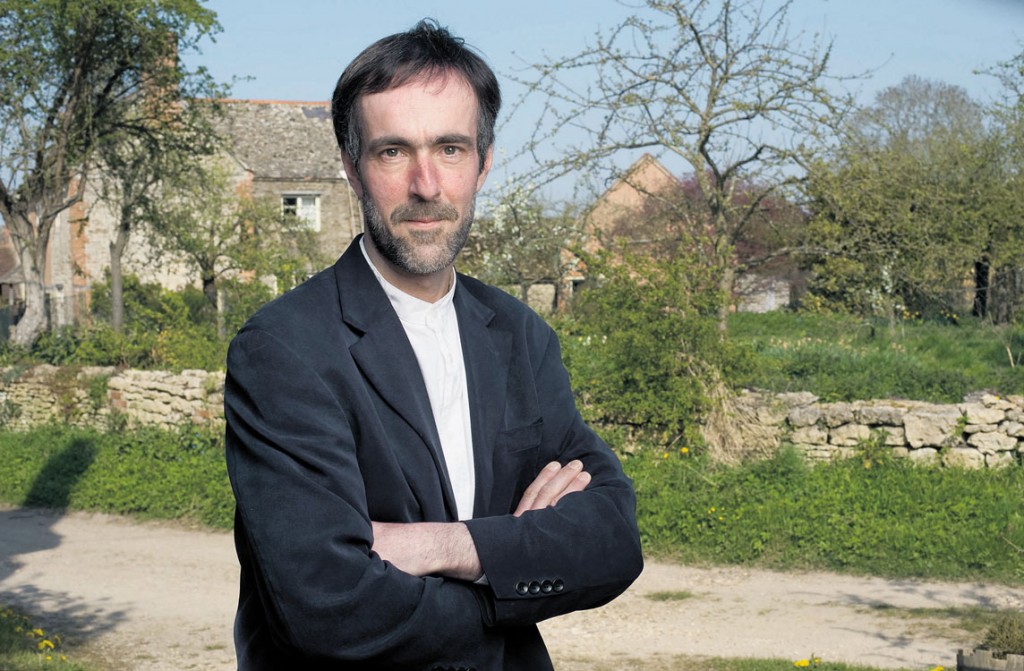