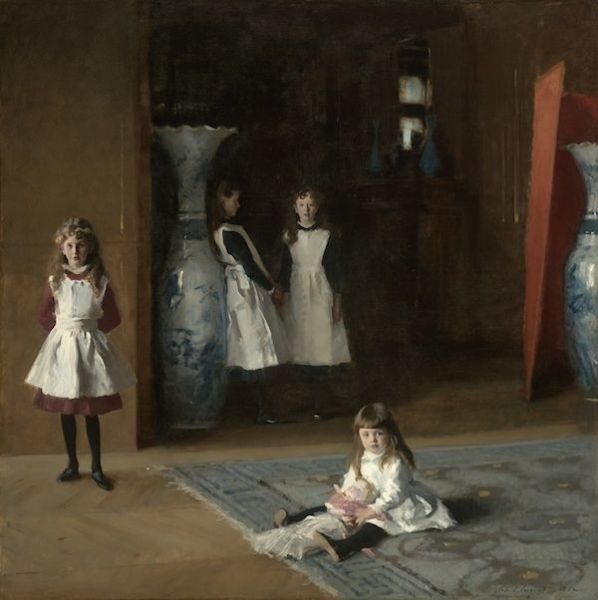 Erica Hirshler’s Biography of a Masterpiece

Erica Hirshler’s Biography of a Masterpiece 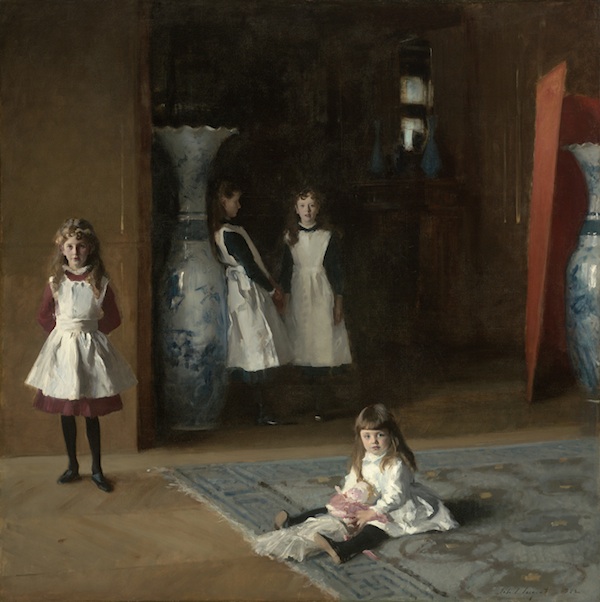 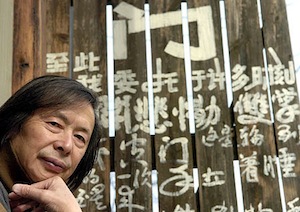