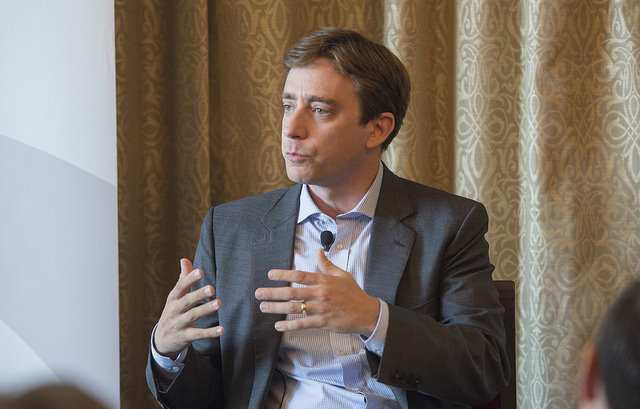 On the verge of my own first plunge into China, I’m in conversation with Evan Osnos of The New Yorker.  He’s been eight years in the new China, reenacting the role of the foreign correspondent on the grand scale: covering an impossibly big story of politics and culture, police stories and natural disasters, with bold strokes and a novelist’s eye.

Age of Ambition is the title of a fine hard-cover condensation of what he sees going on in China.  It’s something new in the world – not least as a very long running and high-functioning dictatorship.  But another big pattern he began to see was a mirror of a boom era in American history, the first Gilded Age of expansion building railroads and everything else in the late 19th C. 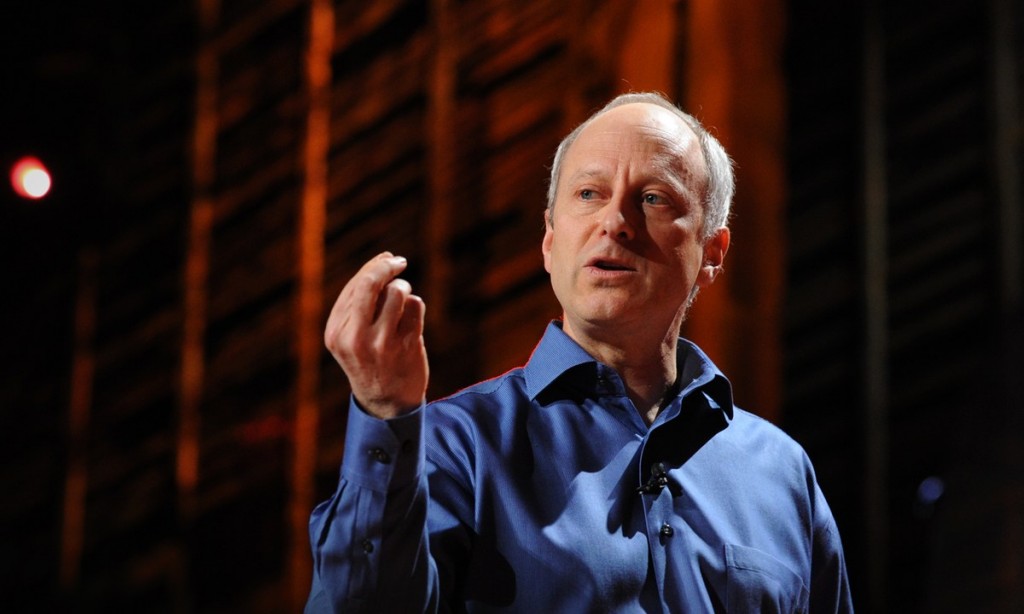 It’s graduation time in Boston, and the Class of 2015 is asking “Now what?” If our young ones need help choosing, the market is back and ready to nudge them toward a...