OK, there’s got to be a show about the Great Boston Lite-Brite Terror Scare of 2007. What a comedown for the most intellectual of American cities. How embarassed you must feel!

Gregbillock is not the only one talking about the recent security alert in Boston. For starters, how about the surprising level of anti-Boston sentiment that these events have unleashed on the web?

Of all of the cities that had these signs displayed in them, only the mouth-breathers in Boston seem to have the particular mental impairment which led to where we are today.

Boston is officially the dumbest city in the US.

Sarah, Boston is officially the dumbest city in the US, Amor Animi, February 2, 2007

Chill the f**k out east coast. You don’t need to take everything so d**n seriously. If you live in fear your whole lives what kind of life would that be?… In Portland for example nobody thought twice about these things.

Apparently it’s open season for Hub haters. Would any other city have gotten a similar reaction, or have these feelings alway been lurking out there, waiting for a chance to surface? 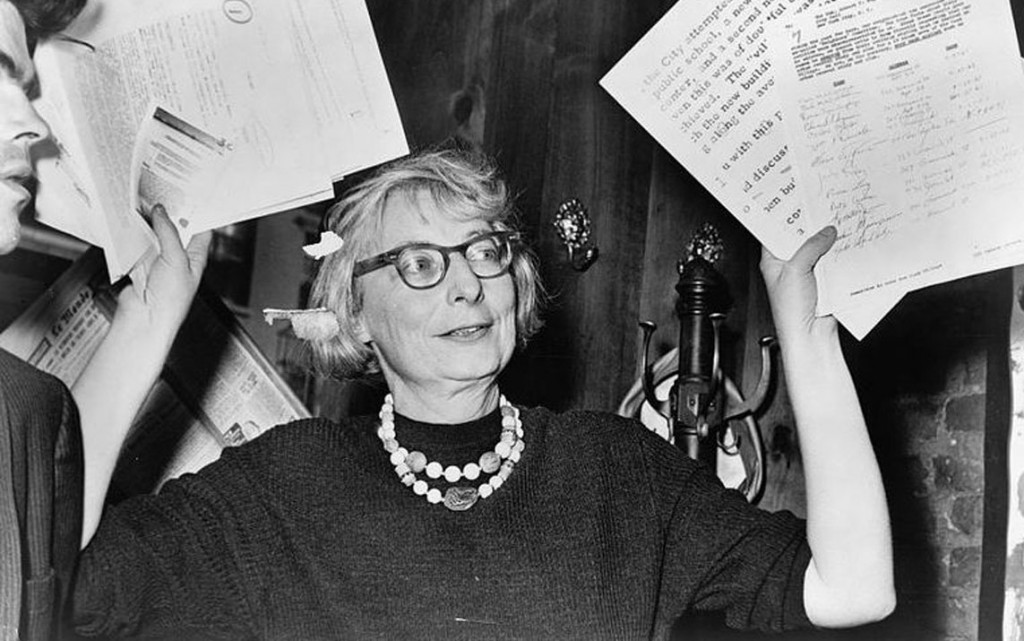 Jane Jacobs’ 1961 book The Death and Life of Great American Cities is widely acknowledged and accepted as the bible of post-war urbanism. A close observation of the day to...

Realize that most people in the street would not even know who Spinoza is/was. In fact I had to ‘wiki’ myself to recall some things I should know as a...