Three questions they didn’t get Mark Zuckerberg to consider. For openers: that leak of 87 million identities to Cambridge Analytica: was it a bug in the system, or a feature of it?  Facebook’s core business is still the selling of personal data to advertisers and other “persuaders”? Number 2: How come there is no competitive alternative to Facebook, no rival, in social networking? How about a commercial-free, non-profit social web, like Wikipedia? Or maybe a buy-in version for paid-up users with true protection of their privacy. And 3: Tell us the nature of this odd young beast, called Facebook: it behaves like one humongous ad agency, on top a surveillance tool working deeper and wider than the NSA to discover what we love, then sell it to us.

Facebook week in Congress bumped the company’s stock value up by 20-some billion dollars, a key verdict from Wall Street.  At the same time, Mark Zuckerberg and Congress got mostly damning reviews: Zuckerberg for glib apologies that are routine by now, part of his business plan. And Congress for being old and out-of-it, over its head in grasping the digital age, much less regulating it.

But something is dawning: perhaps just the radicalism of the unknowns—when data is already the new oil, where your own identity is never bought and paid for, but is nonetheless owned, sold, and (yes) controlled by a new advertising industry that’s rich to bursting.  “This changes everything,” could be the collective sigh, all of us in learning mode this hour, at least to glimpse dimensions, personal and philosophical, of an upheaval.

Shoshana Zuboff, strikes our keynote.  She’s been tenured at the Harvard Business School, writing about smart machines, since the 1980s.  Her book forthcoming is: The Age of Surveillance Capitalism:  The Fight for a Human Future at the New Frontier of Power.

Moira Weigel got her Yale Ph.D. in literature.  Her first book was called Labor of Love, a secret history of dating.  She is married to the writer Ben Tarnoff. His last book was titled: The Bohemians: Mark Twain and the San Francisco Writers Who Reinvented American Literature.  Together Ben and Moira founded and edit the magazine LOGIC, issue # 4 just coming out. 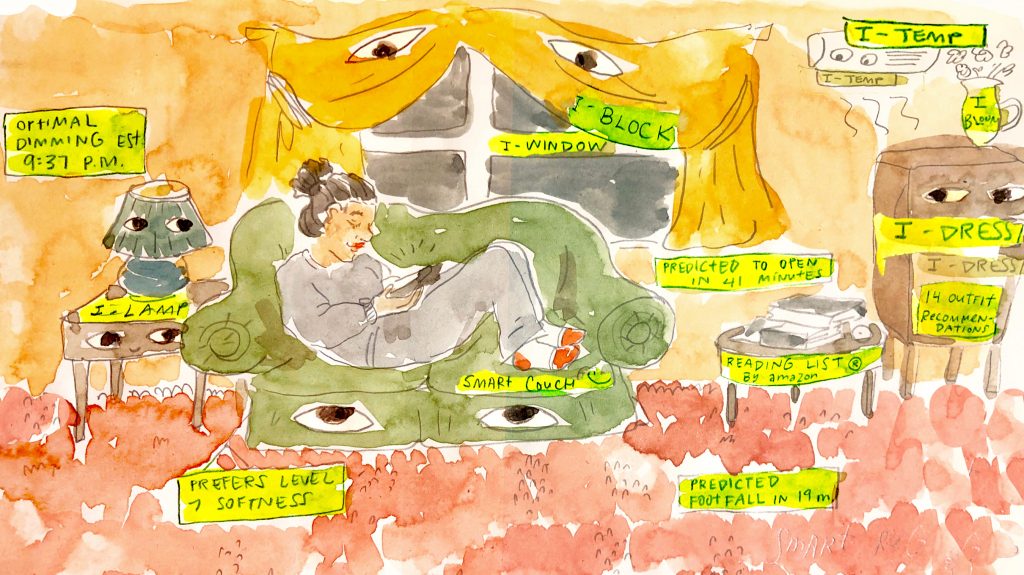 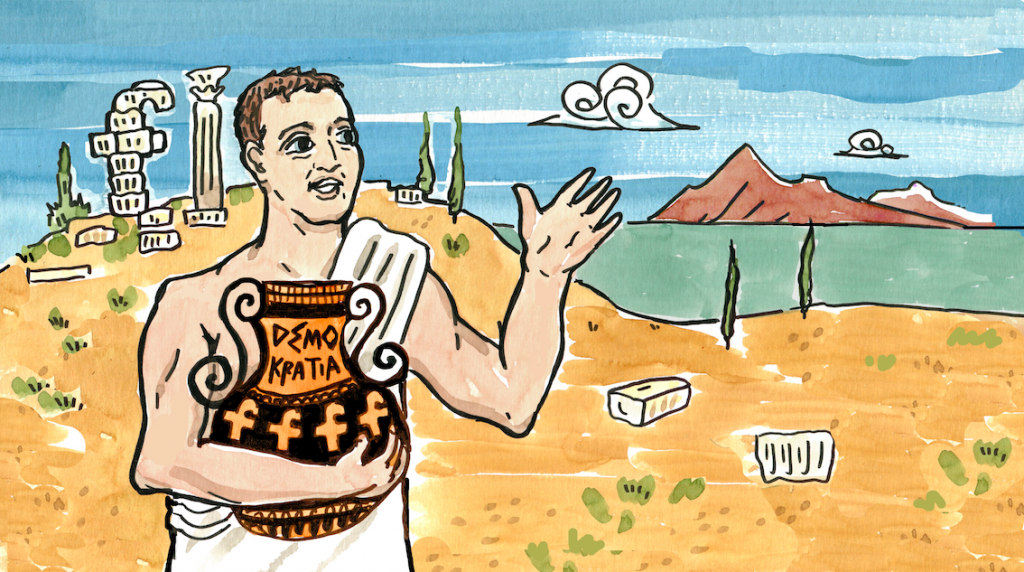 It’s Mark Zuckerberg’s world, and we are just scrolling through it: 2 billion of us now, a quarter of all humanity. We’re the unpaid production staff of the fourth most...