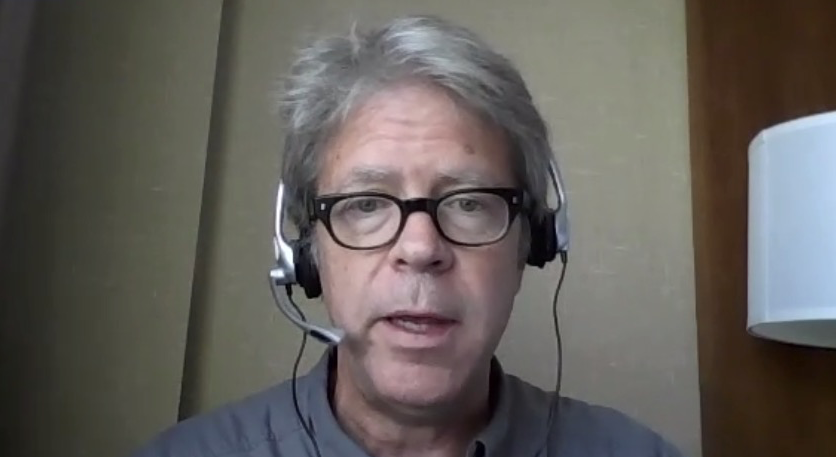 America: "some hits, some misses."

Jonathan Franzen might just be the last of the fine-grained, big-book portraitists of “the way Middle America lives”—specially the intimate deceptions that family relations are made of. Franzen is a realist with an edgy American sense of humor, and twenty-first-century dread as well. You feel his artistic kinship still with the Infinite Jest of David Foster Wallace, his brilliant friend who flamed out. Satan has a speaking part in Franzen’s new novel, called Crossroads. It goes 600 pages deep inside a church family, coming apart: preacher dad in adultery, wife in recovery, and four headstrong kids. What’s new in the new Franzen may be the turn toward compassion and the hope of redemption.

The novelist Jonathan Franzen gave himself a daunting assignment at the approach of his sixties: it was to start and finish an epic trilogy of novels under the joke title The Key to All Mythologies—about Americans in crisis, starting with the church family of Hildebrandts in suburban Chicago in 1971, Vietnam time. Book One, titled Crossroads, opens with the adulterous misery of Russ Hildebrandt, a pastor fast losing the respect of his congregation and his family. But sorrows and secrets of all sorts lurk in the lives of these Hildebrandts: mental illness, drug addiction, moral contention and chaos rising around military service in an immoral war, all of it testing Franzen’s psychological acuity and his taste for theology and family relations. He said at the outset that Crossroads is the first of his novels that his late mother would have liked: she was his standard of compassion.

What If We Stopped Pretending?
Jonathan Franzen 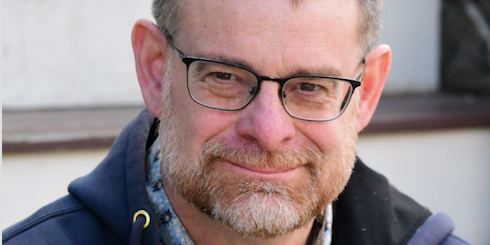 The city of St. Louis is the story of this hour. At the heart of North America, where the great Missouri River joins the Mississippi, it was the gateway to... 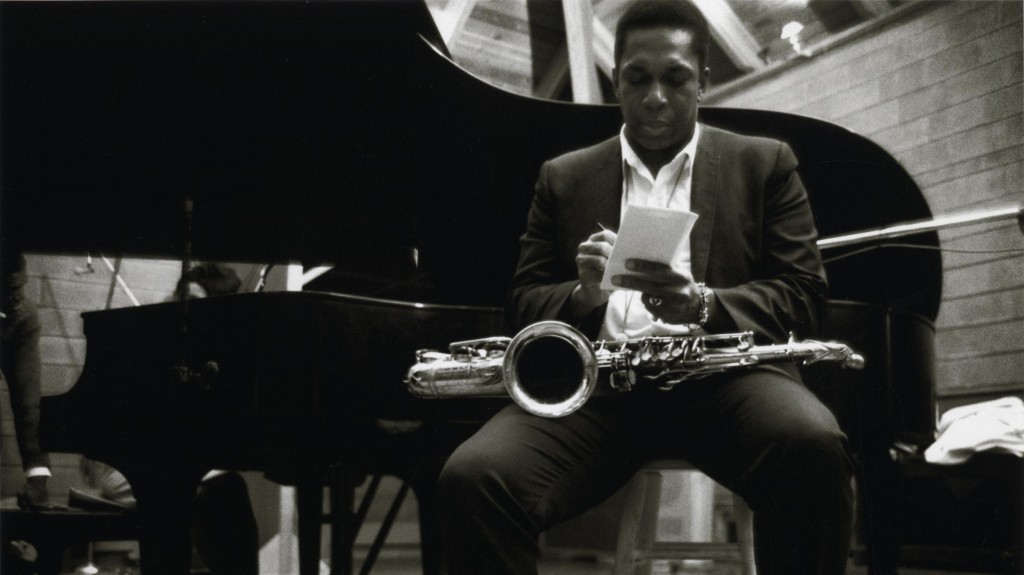