"The proper function of government is to help people now.”

What Fred Wiseman found in Boston City Hall is not what he was looking for.  The master of documentary film is famous for his almost innocent camera eye that unlocks visual drama in big institutions — the New York Public Library, the Paris Opera, or in his early days: Bridgewater State Mental Hospital in 1960s Massachusetts. So why not finally get inside the modern brick and concrete fortress of official life in his hometown, and see what’s going on in the faces, the meeting rooms, the tone of voice in local affairs.  What he found was simpler than all that.  It was the un-Trump in the un-Washington. An almost astonishing civility, good humor, what looks like good faith in the hundreds of negotiations every day that keep a community going, and growing.

Fred Wiseman shot his film “City Hall” in Boston toward the end of 2018—before COVID, before the police murder of George Floyd in Minneapolis, before the vote that elected Joe Biden president.  It was 10 weeks in the shooting in the nooks and crannies of city services. Then it was 10 months in the alchemy of editing and shaping what the legendary Wiseman eye has seen. It is now a four-and-a-half hour movie — between limited release in theaters and national exposure on public television.  And already it is a field day for reviewers far and wide: an artist’s impression of local politics and public conversation that seem to have turned upside down and are not settled yet.  To my eye and ear, Fred Wiseman’s “City Hall” feels like a classic that dates itself before the flood, so to speak, but is not at all frozen in time.

This hour, we’re in conversation with Fred Wiseman, speaking to us from Paris, where he distilled hundreds of hours of film into a movie. Lydia Edwards, city councilor from East Boston, also joins us.

Featured image by Adrien Toubiana, courtesy of Zipporah Films. The full Open Source panel event at City Hall, excerpted in this hour, can be found here. Our 2018 conversation with Fred Wiseman can be found at this link. 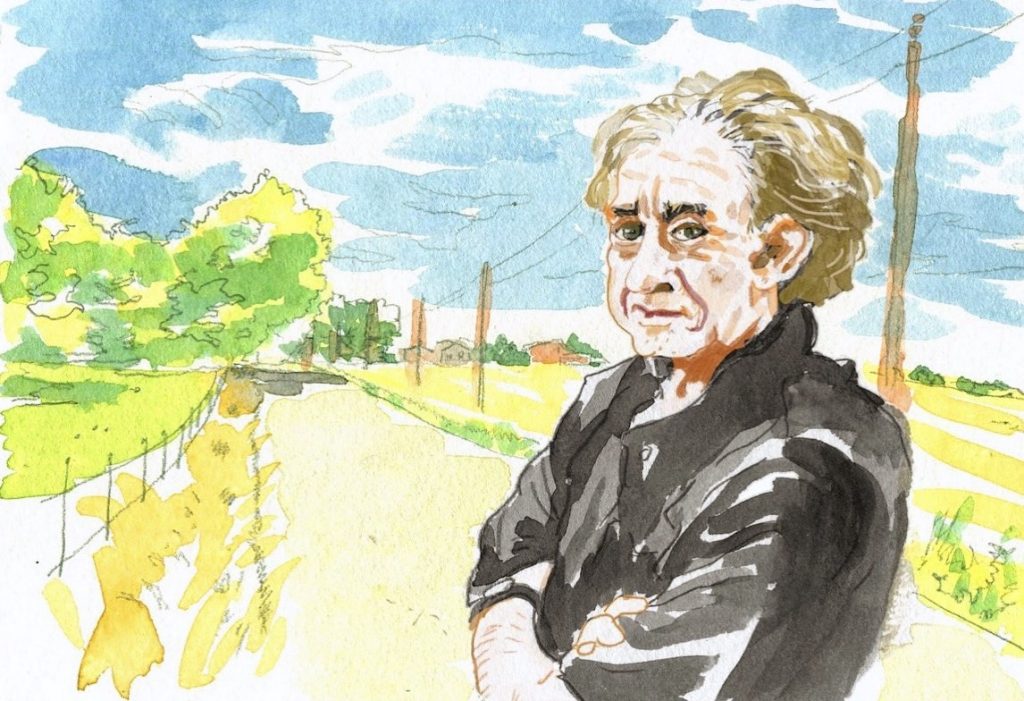 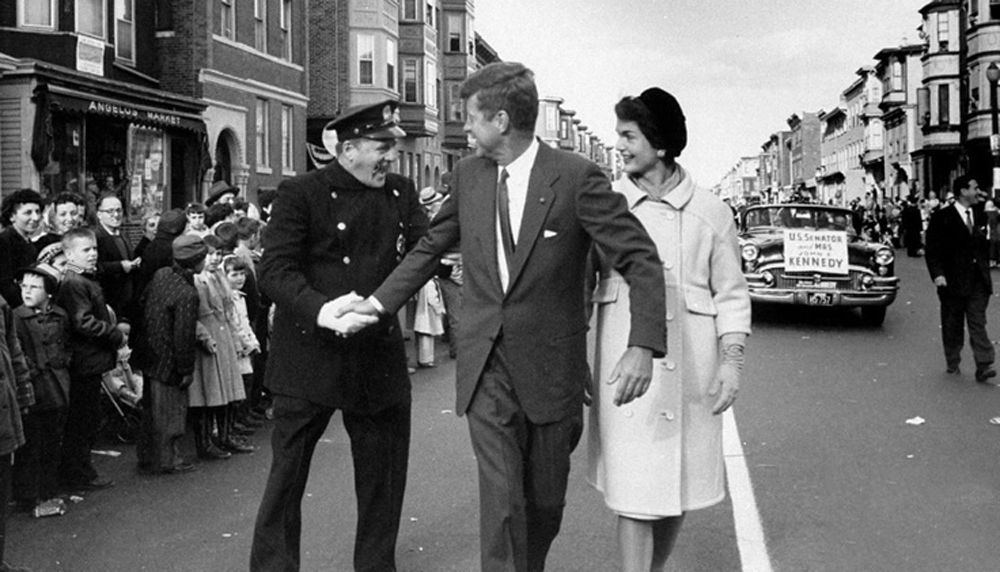