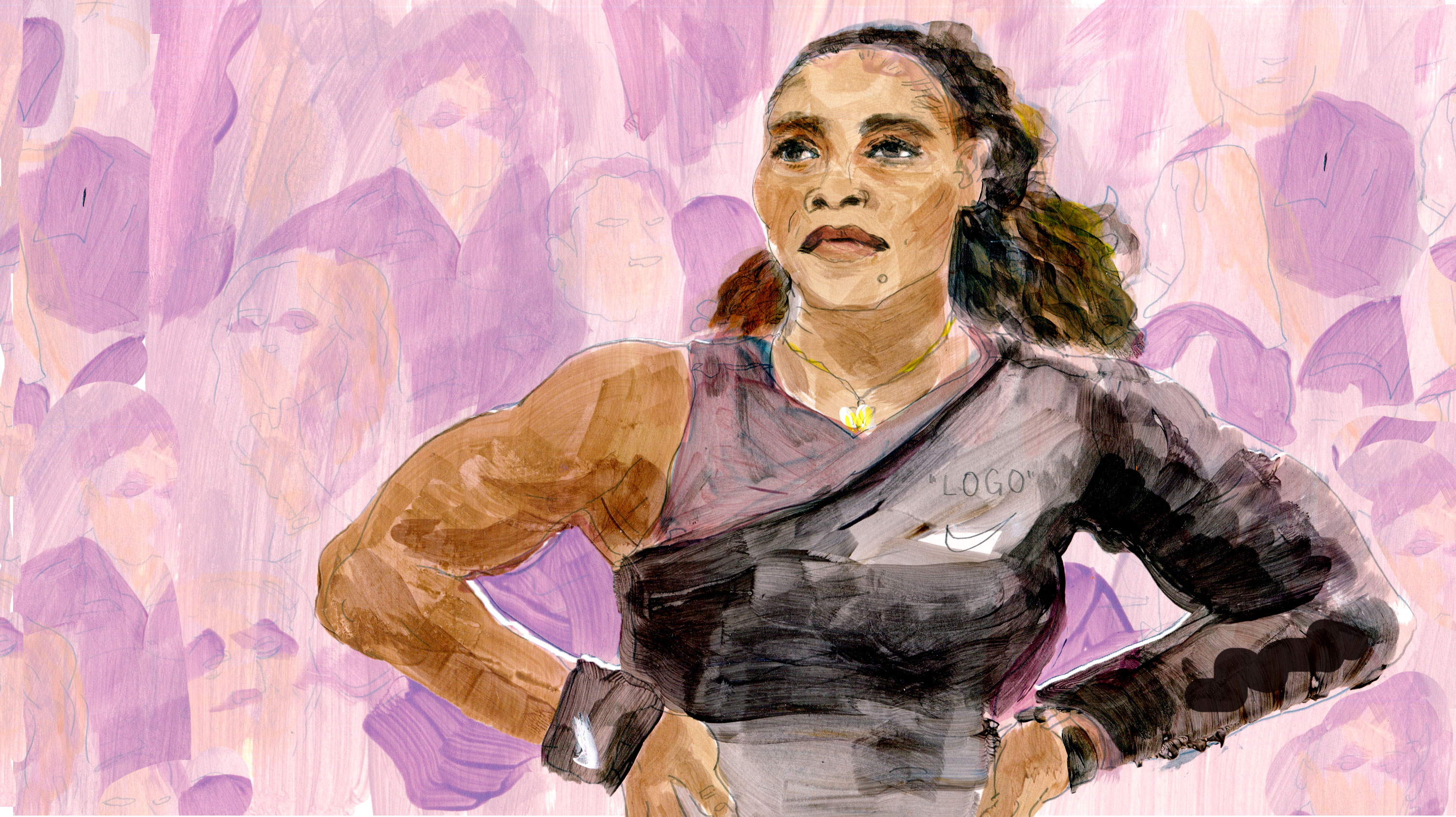 Not Only A Game Anymore

It’s only a game, we used to say, but this season, between the US Open in tennis and pro-football’s opening games, our wide world of sports is an arena for every kind of cultural politics in the tense time of Trump. There were hard feelings, a ‘kill the ump’ atmosphere on the tennis court of all places last weekend, around racism and sexism blurring together in the volcanic frustration of Serena Williams and the modest bow of Naomi Osaka, the player who defeated her. And then there is Nike’s “woke” branding campaign: it’s restored the back-up quarterback Colin Kaepernick, who “took a knee” for social and racial justice. He’s now the Number One sneaker salesman in Nike’s global marketplace.

We’ve been watching our HD world of 2018 in a dazzling sports mirror all week, a kaleidoscope of bodies, social culture in struggle. Fresh captions this hour, through the smoke of a war of succession, Serena to Naomi, in women’s tennis, and then the bounding cast of Colin Kaepernick’s Nike ad—an idea in every frame of it, touching race, gender, resistance, just-do-it dreams, competitive struggle, and global commerce in sneakers, as well.


writer, dramatist, filmmaker, critic, and professor of Drama and African American studies at the University of California, Irvine

Darryl Pinckney
frequent contributor to the New York Review of Books and author, most recently, of Black Deutschland
Syreeta McFadden
writer and Professor of English at CUNY
Reading List
The Meaning of Serena Williams
Claudia Rankine

Serena Williams Came In on a High Road. It Made Her Fall More Devastating.
Wesley Morris

Click to Listen to the Show (24 MB MP3) Brandenberg Gate, Berlin [Russell Chant / Flickr] What is this comprehensive “globalization” of sports stars, money, victory all about? What is the story unfolding...

Poised to save the world [Hot Meteor / Flickr] If we are in fact at a public-opinion tipping point on global warming, and if a see-saw is a blunt metaphor for...