DevanJedi suggested we take a look at how India, spurred by a Bollywood fictional period flick,* has re-embraced Gandhi:

Until August, when a comedy with Gandhi as a central figure was released all over India, most of the people who spoke about Gandhi and his values were alive when he was shot in 1948. Now, all generations have re-embraced the father, or “Bapu,” of the nation.

In the movie, titled “Lage Raho Munna Bhai,” gangster Munna Bhai meets Gandhi and instead of indulging in his usual “dadagiri,” meaning bullying, he endorses Gandhi’s teachings of non-violence and battles with his enemy by giving him flowers, rather than punches.

Swati Gauri Sharma, How Gandhi got his mojo back, The Boston Globe, October 13, 2006

Who gets to own a historical figure, and how do we reanimate them when living memory fades? As with Albert Einstein, we’re stuck on a strange threshold with Gandhi: one generation remembers him vividly, personally, yet two or three generations know him only through fiction and caricature. My own experience of Gandhi stems almost exclusively from the 1982 Ben Kingsley movie; if I had to pick Gandhi out of a lineup of Gandhi and Ben Kingsley, I’d probably pick Kingsley.

And where is India that Gandhi’s message seems suddenly resonant again? Amardeep Singh reports that

My cousins in Delhi tell me that elderly people are stripping off clothes (this is directly out of Lage Raho Munnabhai) to shame government officials in charge of pensions to actually disburse their funds. And there are stories about pavement dwellers, in response to trash flagrantly dropped where they live by thoughtless passers-by, cheerfully (but pointedly) cleaning it up — again right out of the film.

Chris pointed out in this morning’s story meeting that Gandhi was the one postcolonial figure who healed the anger of occupation, rather than inflaming it. Do we need more of him in a very angry post-postcolonial world? Will Gandhigiri now be practiced on the Kashmiri border with Pakistan, too, or only on the streets of Delhi?

* Thanks to DevanJedi for the correction; you can read a synopsis of the movie in his comment below.

Blogger, For those who are are Confused about Life!!!

Wikipedia definition of Gandhigiri: “a portmanteau of the words Gandhi and Giri; and may be loosely translated as practising what Gandhi preached”

Saswat Pattanayak, Lage Raho Munna Bhai: The Mahatma Strikes Back!, Saswat Blog, September 5, 2006: “Moreover, the film really caught me off guard with introduction of Mahatma Gandhi, considering that with the exception of Kamal Hassan’s Hey Ram (2000), none of the recent movies have treated the Mahatma in a worthy light. In fact, the current crops of Hindi film industry directors have developed some sort of an obsession with making films ridiculing Gandhi and his ideals.”

Express News Service, Gandhigiri pays: Embarrassed client clears carpenter’s dues, Ahmedabad Newsline, October 15, 2006: “Sharma sat on a day-long dharna with Mahatma Gandhi’s poster in front of his client’s shop, on Friday. With this, Sharma not only earned media attention, his embarrassed client promptly paid him through cheque on Saturday morning.”

Guwahati City, ‘Gandhigiri just a passing fad’, gandhigir..give it a chance, October 2, 2006: “Verma fears the outcome when people with little agreement with Gandhian ideals take up his ways of protest. ‘People like Babloo Srivastava adopting the Gandhian ideology will reduce it to a mockery,’ she said.”

Bose, Gandhigiri Success — Essential Ingredients, Gandhigiri Forum, November 13, 2006: “The following ingredients are necessary if you want to have success by your side in trying Gandhigiri…”

Vandana Kalra, Munnabhai’s Gandhigiri attains cult status, DEHLI Newsline, October 2, 2006: “’The movie does not portray Gandhi as someone fighting colonial rule. Rather, just like one of us, handling real life situations in 2006,’” says homemaker Sulekha Sharma, who watched the movie for the second time on Gandhi Jayanti.” 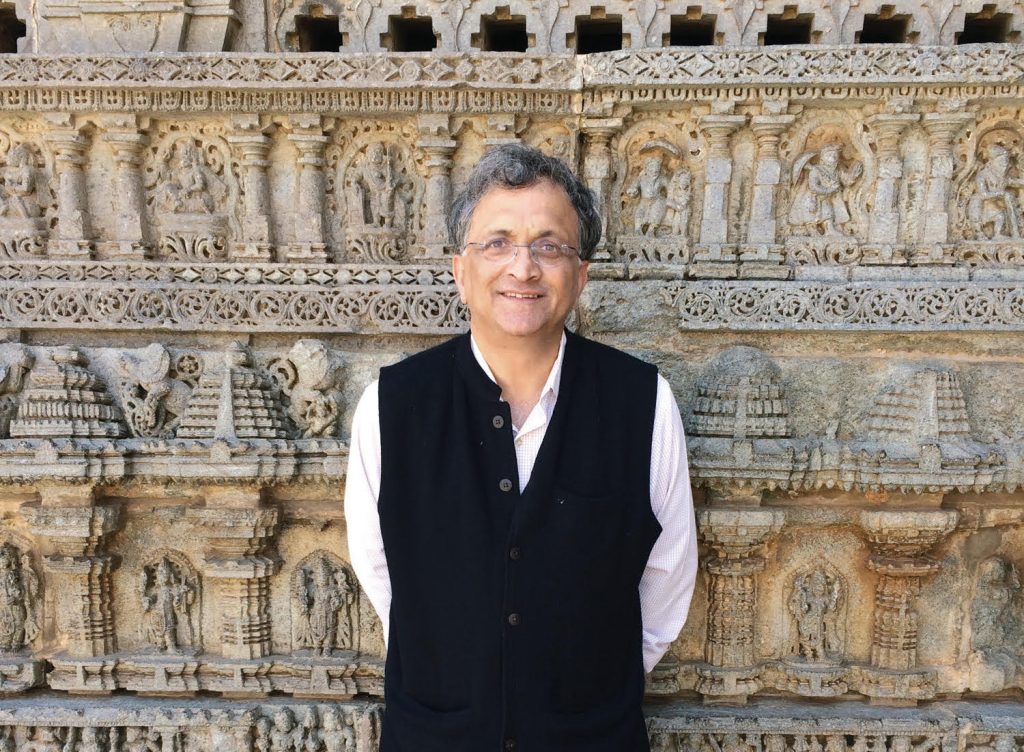