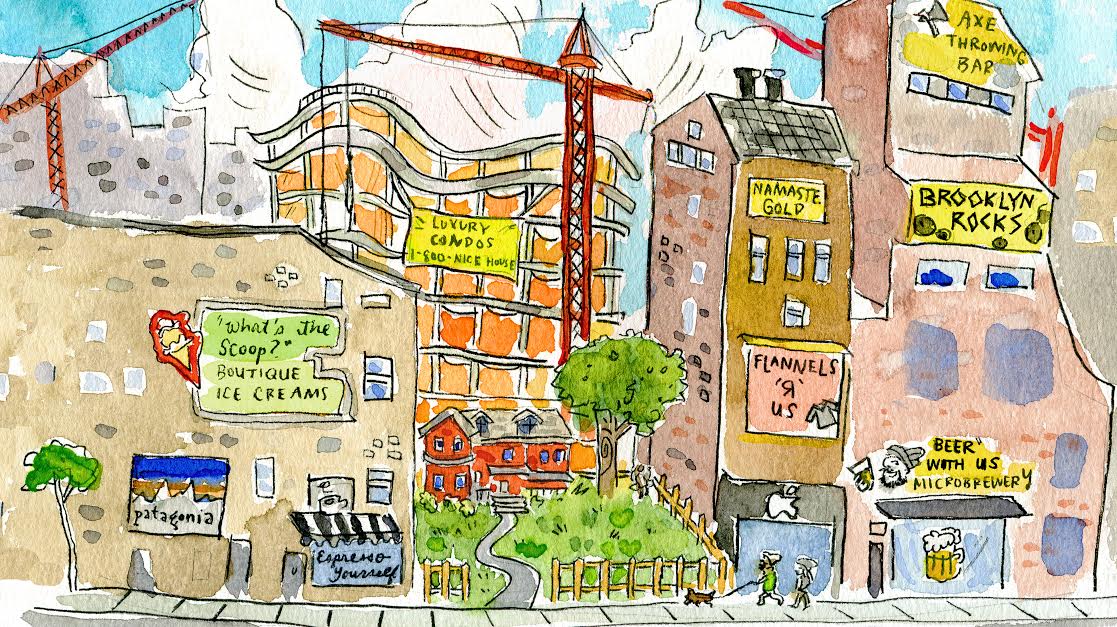 Fighting Displacement in a Gentrifying City Home Is Where the Fight Is
Micah Uetricht

What’s In My Backyard?
Karen Narefsky