Glenn Greenwald is warming up here and whetting my taste for conversation in the Open Source style, in the next couple of weeks. Listen, please, and point directions for our own give-and-take soon. Greenwald and Noam Chomsky were the hottest ticket anywhere near Boston this past weekend, together at the Brattle Theater event, excerpted here, that was sold out (at $5 per) weeks in advance — which was an automatic in the People’s Republic of Cambridge. But these are not marginal men, and their points are not to be marginalized either.

Glenn Greenwald is addressing the erosion — the radical “degradation,” he calls it — of the rule of law: in the high-tech military assassination of Anwar al-Awlaki, for example; and more broadly in President Obama’s deliberate choice to “turn the page” on the illegalities of George W. Bush’s war on Iraq. The drone attack on Awlaki, an American citizen, blew away our revered presumption of innocent-till-proven-guilty that was accorded even to the most vicious surviving monsters of the Third Reich at Nuremberg. Our inability to hold our own war record to a universal standard violates another American promise at Nuremberg, that “we are not prepared to lay down a rule of criminal conduct against others which we would not be willing to have invoked against us.”

These were the immortal cadences of Supreme Court Justice Robert Jackson, opening the American case at Nuremberg in November, 1945, first on the presumption of innocence: “That four great nations, flushed with victory and stung with injury stay the hand of vengeance and voluntarily submit their captive enemies to the judgment of the law is one of the most significant tributes that Power has ever paid to Reason.” And further, on the accuser’s vulnerability to judgment ever after: “We must never forget that the record on which we judge these defendants today is the record on which history will judge us tomorrow. To pass these defendants a poisoned chalice is to put it to our own lips as well…”

Glenn Greenwald was rushing from the theater to an airplane on Saturday afternoon, but he’s committed to extending the conversation soon. Will you help us “brief” this one? 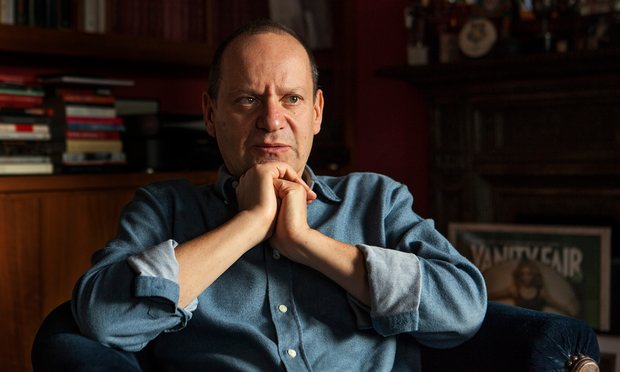 First, the Spencer Tracy “verdict” from “Judgement at Nuremberg” (1961). Click to listen to Chris’s conversation with Philippe Sands (45 minutes, 21 mb mp3) Who will pay for the illegal abuse of...

Detroit's Big Three and the EPA

Click to Listen to the Show (24 MB MP3) The U.S. Supreme Court ruled yesterday that the Environmental Protection Agency can regulate the carbon emissions that cause global warming. In doing...