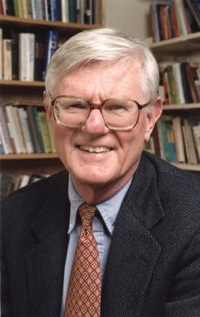 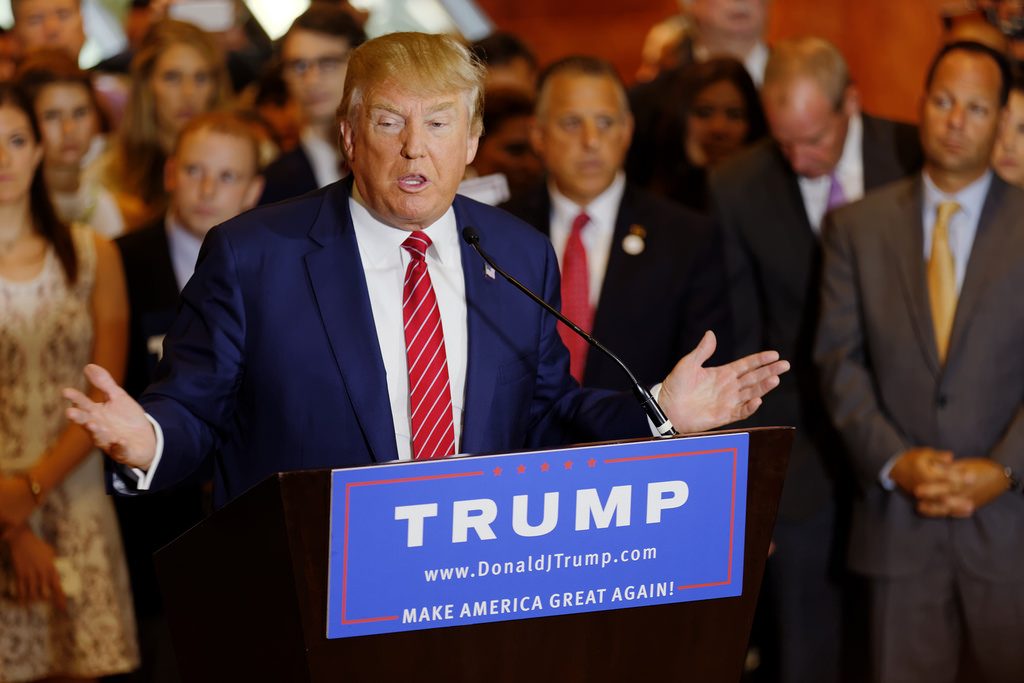 Democracy In The Dumps

In 1989, the political theorist Francis Fukuyama pronounced that liberal democracy, on the American model, as the inevitable finish line of political evolution around the world: What we may be witnessing...