Gunther Schuller is a composer, conductor, horn virtuoso, jazz historian and critic who had the nerve and the authority years ago to decree that “all musics are created equal.”  He’s walked that walk through a 70-year career between Beethoven and Bill Evans, Igor Stravinsky and Charlie Parker. And he’s talking the talk with us the same way – old, new, jazz and classical music, back and forth intimately and equally because, as he says, “well, they’re equal.”  Above a certain level where genius “changes the language of music,” it’s all democracy.  “No matter what its label, if something is perfect, well then, it’s perfect.”

Gunther Schuller got started late, at age 11, without teachers but with any uncanny gift for reading music.  He learned by studying scores, listening to records, and then feeling “the vibrations on the floor of the pit” with the Metropolitan Opera Orchestera.  He made it to the Met in the 40s as a teenager on the French horn, the same horn he played with Miles Davis’s “Birth of the Cool” nonet in the 50s.  He revived the New England Conservatory in the 60s and 70s and, inside it, revived the ragtime jazz that became the soundtrack of the Robert Redford and Paul Newman blockbuster movie, The Sting.  In his 89th year, Gunther Schuller has a dozen or more commissions for new pieces in his own a-tonal mode.  And he’s assembling a second volume of autobiography.  The first volume, A Life in Pursuit of Music and Beauty, runs 600 pages through the 1950s in the New York of his boyhood, what he remembers as, day and night, a “cultural paradise for all the world.”

Music in this show:

Bille Holiday – Fine and Mellow from The Sound of Jazz

Bill Evans – Some Other Time 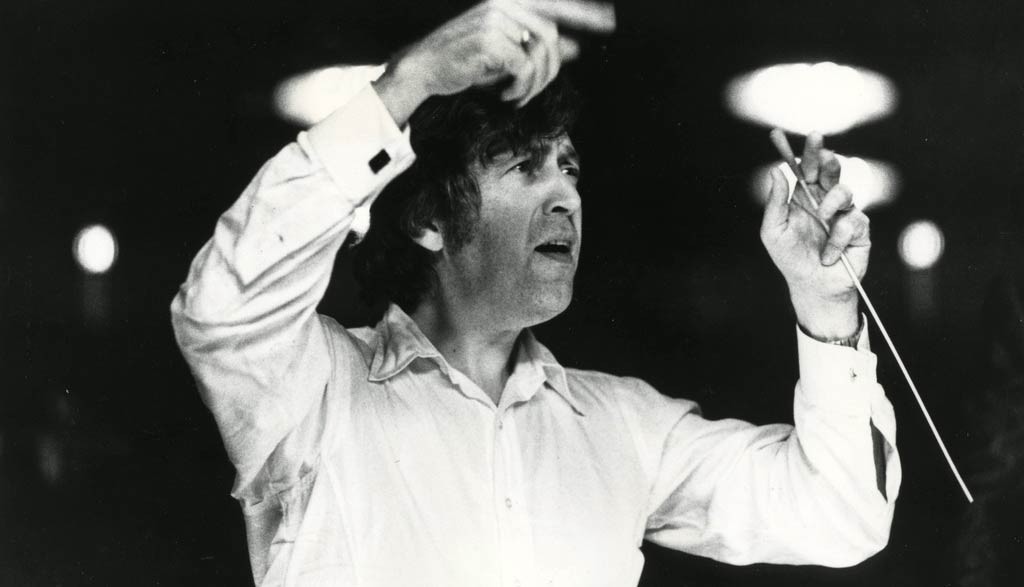 When he was just a young musician, Gunther Schuller decided on four hours of sleep a night. At 18, Schuller told us, “I figured out, ‘God damn it: if I sleep...