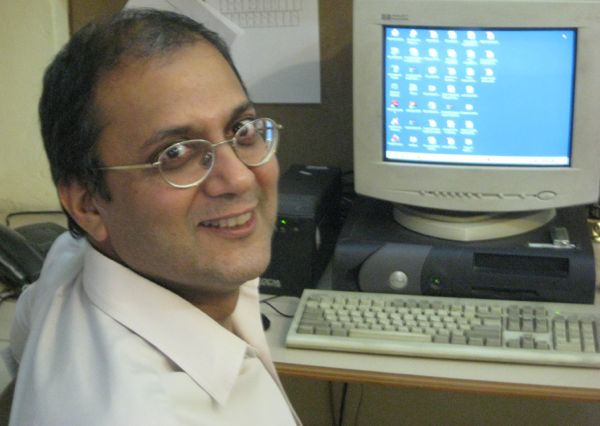 KARACHI — “Plausible deniability” has been the first principle of the US-Pakistan relationship, from the beginning, as Haris Gazdar explains it. He’s explaining not least why nobody else can explain it: because like a sleazy affair or an abusive marriage, or like mobster links with politicians (imagine: a Chicago Mafia moll presented as a gift to the President of Camelot), the US relationship with Pakistan was undertaken on a bet that it would never have to be scrutinized or defended in public. It developed rather as a convenient covert link with a giant state contractor that had its own covert links with force-for-hire proxies — not “rogue” elements, really, when they’re effective tools of strategy. The links were handiest in the 1980s when CIA weapons, Saudi money and militants, Pakistan’s Army and free-lance mujahadeen formed a plausibly deniable chain of force to drive the Soviets out of Afghanistan. But the affair may be deemed “over” when US Navy Seals snatch the arch-enemy Osama bin Laden out from under the Pakistan military’s nose. What the US is telling Pakistan, as Haris Gozdar decodes the message, is: “we will puncture the plausibility of your deniability.”

Haris Gazdar is a consulting economist in Karachi. He is a friend of friends, just the sort of man you hope to meet when you play “parachute radio” and ask interesting folk on the ground to “take me to your talkers.” In the search for the true code of late-imperial relationships, Haris Gazdar brings also a flair for metaphor. Try thinking, he says, of the imperial enterprise and its instruments of policy as a giant orchestra — a noise-maker for all occasions. It requires obviously all kinds of players — drunk or sober, and more than a few disreputable eccentrics on call. The real problem comes when an upstart genius in the band grabs the baton — as when the rebel contractor Al Qaeda, in the late 90s and climactically on 9.11, presumed to act like the boss. At such moments a variety of unsavory players and their sub-contractors must expect a rough lesson in who’s bandmaster after all. After years of ambivalence and “double games” in the alliance with the US, it’s Pakistan’s turn lately to get the hard lesson.

I found Haris Gazdar’s commentary spell-binding and plausible, too. Mind you, it is not to be confused with the conspiracy theories that run rampant in Karachi conversation — for example, that the CIA cues every major event in Pakistan, up to and maybe including earthquakes and floods; or that, as most Pakistanis are said to believe, Osama bin Laden was never at Abbottabad in the first place, or the last. Haris Gazdar, in trying to grasp the unspoken rules of the game, comes up with just the opposite of a conspiracy. He has instead “a grand theory of orchestral chaos” in the play of power. In just a few years, he is saying, “it will be the commonsense view.” 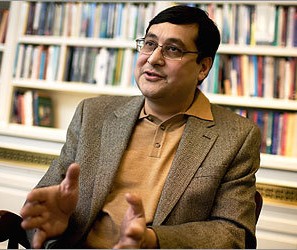 Seymour Hersh’s LRB scoop on the execution of Osama bin Laden – too hot, apparently, for the New Yorker to handle – is a persuasive and unnerving re-write of the...