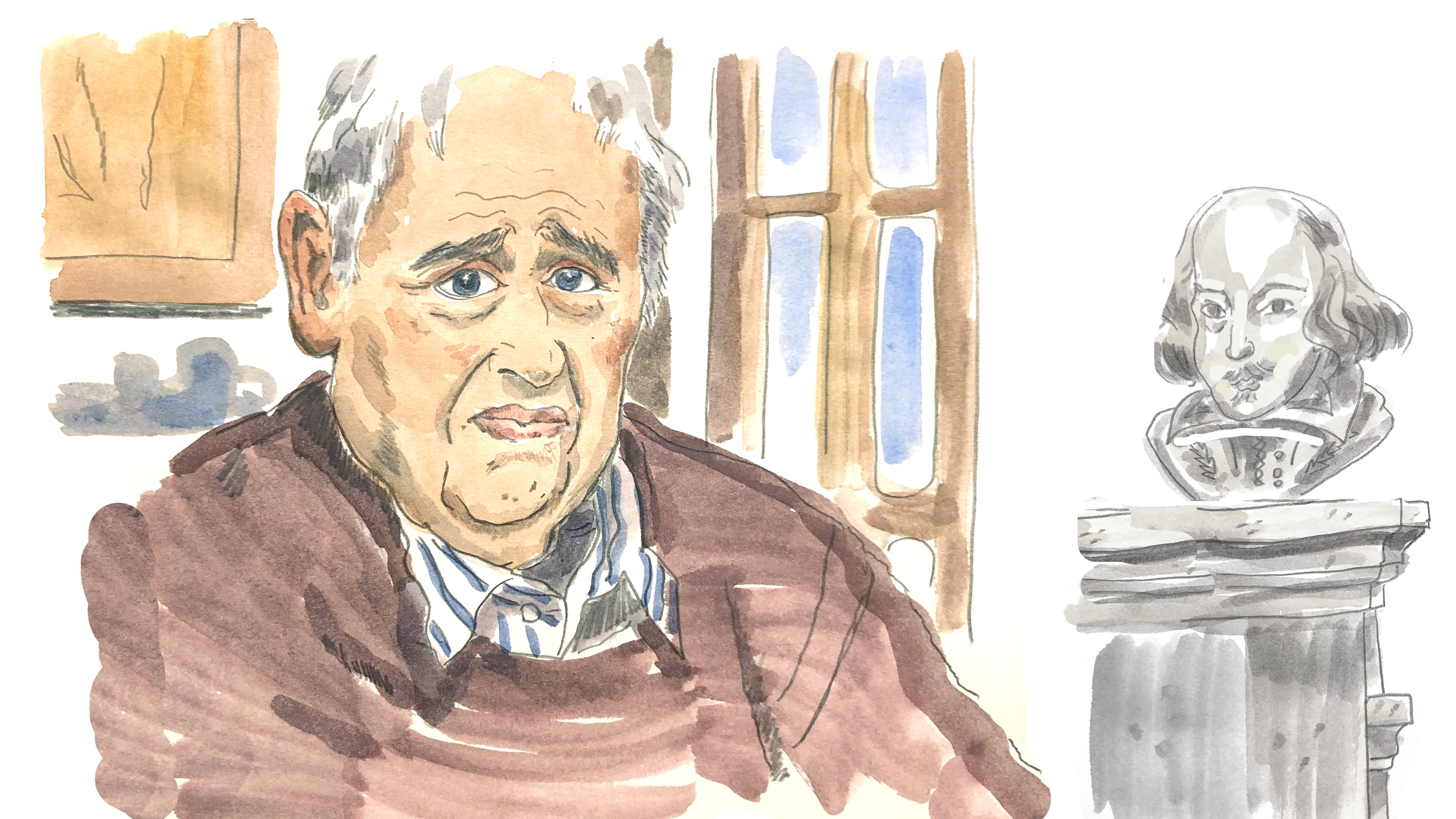 Harold Bloom sat for 60 inspired, combative years at the high table of the All-American book group. His passing this week can be said to mark the extinction of a very rare breed. He was the omnivorous, literary gunslinger who had read everything this side of Beowulf and remembered every word of it. Nobody but Google could put more lines of English prose and poetry at your fingertips than Yale’s professor Bloom. His links were memory, passion, imagination. He lived in a web of books that read people. The job of writing was not social work or politics, it was to expand our consciousness and change our lives, with beauty and wisdom. Poetry was the best way to say anything. Reading was a vocation, a love affair, an art in itself. Shakespeare, according to Bloom, invented what we think of as human.

The literary phenomenon Harold Bloom, who died this week at 89, made a singular career listening for the ecstatic music of the human mind from four centuries of English literature. Compendious and controversial, Harold Bloom is not yet to be measured and maybe never to be explained: the champion reader who at top form could see, absorb, and remember 1,000 pages an hour, who had all of Shakespeare and Milton—Whitman, too—and the American moderns on the tip of his tongue. His three-fold test of greatness in a book was: aesthetic splendor; intellectual depth, and wisdom. You don’t have time for the rest, he would say.

My Favorite Book in the Bible
Harold Bloom

The Real Me
Harold Bloom

Professor Bloom asked me to ask him about what is coming to feel like an “obsession” with Walt Whitman. I asked him also to cross over into music, politics and...