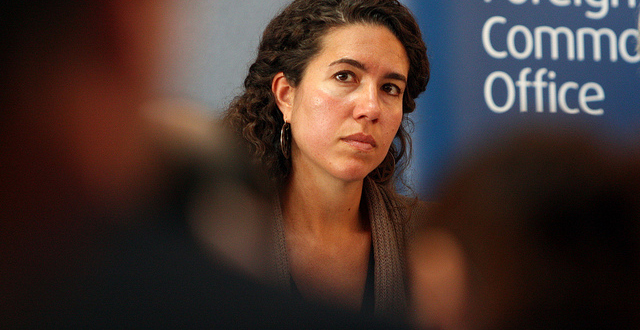 Where do the torturers and thugs come from a long-suffering, world-weary population?

CAIRO — Heba Morayef of Human Rights Watch serves effectively as a home-grown guardian angel of human decency amidst the endless contradictions of Egypt’s stumbling revolution. She is taking me through a few of the numbing questions that face a Cairo newcomer, like:

After three weeks in Cairo, I can’t imagine (or remember) feeling so safe, night and day, on the crowded streets and alleys of a modern, mostly impoverished megacity. And still the sidewalk stream is confounding mix of expressions. I read mostly wit, welcome and cordiality in the men who notice this white-haired American in his Open Source T-shirt. Yet so many North African woman (and Heba Morayef, too) will also testify that these Egyptian men — so funny and forgiving in legend and in my experience — can also be the most frighteningly aggressive grabbers and gropers. Just in the context of the Tahrir Square “revoluton” coming up on its two-year anniversary, I am at a loss to sort the glints of excitement and defeat, pride and anger that flash through every memory of an unfinished uprising.

One of the fantastic things about Cairo is that fact that tragedy can coexist with joy, despair with energy and enthusiasm. There are neighborhoods of the city where slums live side-by-side with middle-class areas, and where crime and violence can also produce a sense of courage against the state that we saw mobilized politically in an extremely effective and brave way during the uprising… Nobody can essentialize Cairo, at all. There are these multiple layers… The uprising in January [2011] was not just a political one. It was one where entire generations in Egypt feel such despair about the economic options that lie ahead of them, and such anger at the failure to provide for social justice amid the clear signs of wealth and corruption in a very small political elite surrounding the Mubarak family… That together with the Mubarak police force which was abusive not only in political cases but at a very grassroots level: your average police office in your average police station would beat up people from the neighborhood to solve an average theft. That was what brought the rage, and the energy. At this point almost two years on people are tired. People are tired, but they also changed in January, 2011. So while on one hand we’ve all been through highs and lows of expectations for a few months, followed by despair through a year and a half of military rule and saw so much violence and abuse… And then the elections and the aftermath: it’s been a tumultuous year where people’s expectations and emotions and feelings toward the country and the city have changed. And so today I think you see a mix of all those things. You see a new-found determination, that energy of January 2011 and excitement at the discovery that it’s still there to be mobilized. And at the same time, looking ahead politically: no easy routes out. And I’m not sure anybody’s going to win this. We all know it’s going to take time. But I think people are worried about the future, and I think that’s why you may be picking up these different emotions. 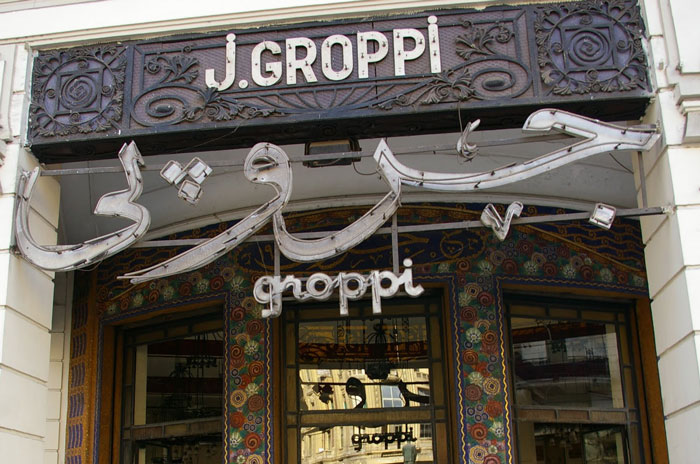 So three Egyptian guys walked into a coffee shop in Cairo… and this is what we talked about. (1) The culture of fear in a “securitized state.” (2) The burden...