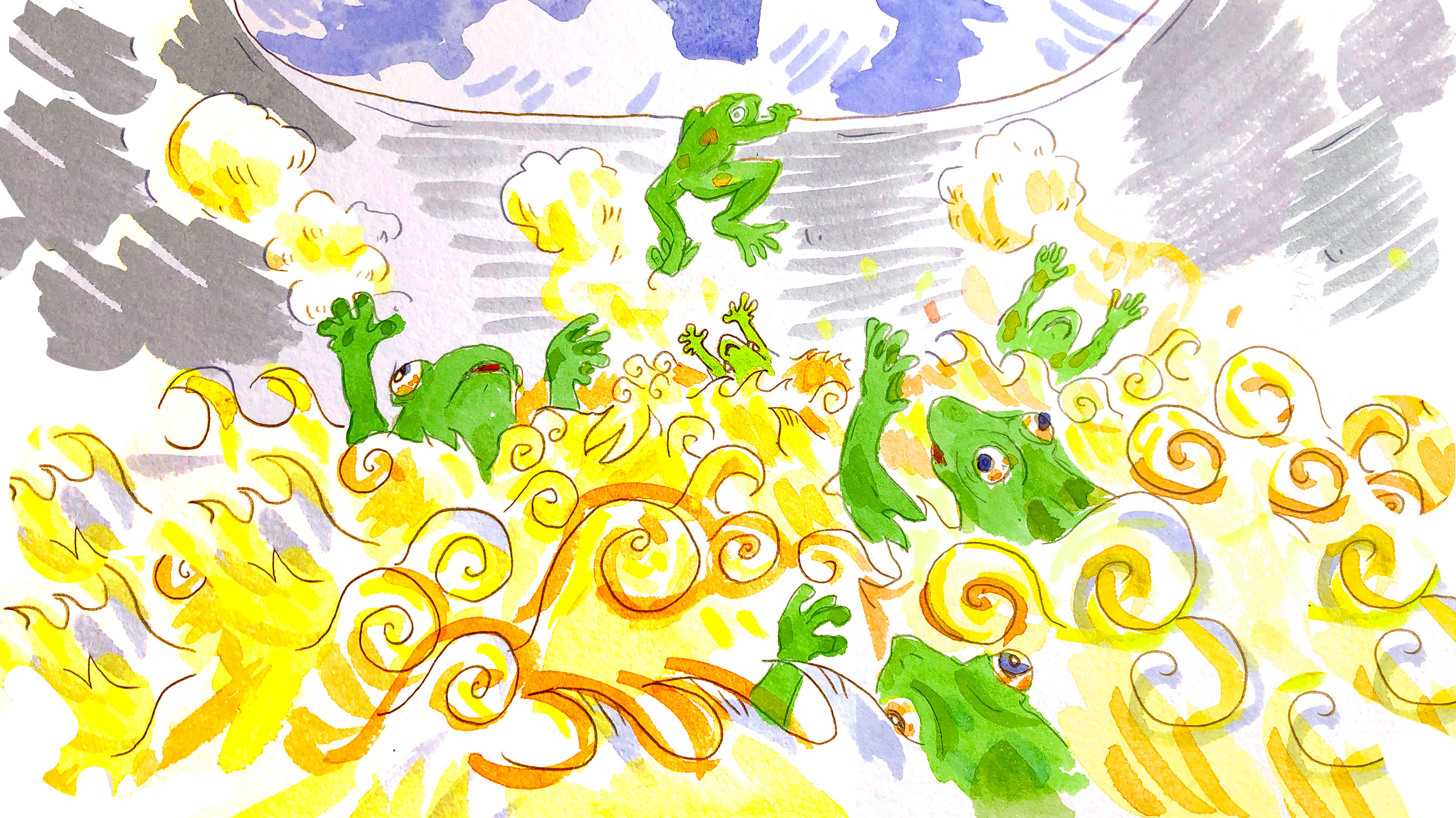 We’re closer than we knew to falling off the cliff into climate hell – not just in the Florida Panhandle and our Deep South this week. The UN scientists’ brutal assessment is so simple you can’t forget it: if the world doesn’t get its carbon fumes largely out of the sky by 2030, Space-ship Earth will be toast by 2040. It’s in the toaster now. Twenty-two years left for this beautiful blue planet, unless we master the tech of carbon capture, fast. You are supposed to hear that warning like a howling smoke alarm in your kitchen. Oddly enough, Donald Trump doesn’t hear it at all, though the government measure of carbon in the atmosphere is higher, scarier than the UN figures. Question: can we de-carbonize the sky before we de-carbonize our oil, gas and coal economy?

The UN scientists are trying to scare us about the climate, but first they’re trying to wake us up, in case you slept through Hurricane Michael in Florida this week, the wildfires, the sheared-off glaciers, the crazy weather all the time now. From the steady rise in the Earth’s temperature and its damage, scientists from a hundred nations conclude that the old goal agreed at Paris – to hold the long warming trend under 2 degrees Centigrade – won’t save us. A net warming of 1.5 degrees is enough, they say, to cook our biosphere beyond repair. 2030, 12 years out, is the deadline for a sharp downturn in the measure of carbon in our skies; else 2040 is the point of no return. We are trapped in a hot-house, the UN report spells out – and one bad effect leads to another: melting ice caps, for example, expose open water, those wine-dark seas, which absorb heat that the ice used to reflect away. Capturing carbon will be a technological feat, but tech will not be enough. Planet Earth will still need to redesign land use and energy, transportation and industry, a make-over on a scale with no precedent. “So we must think anew and act anew,” as Lincoln said. 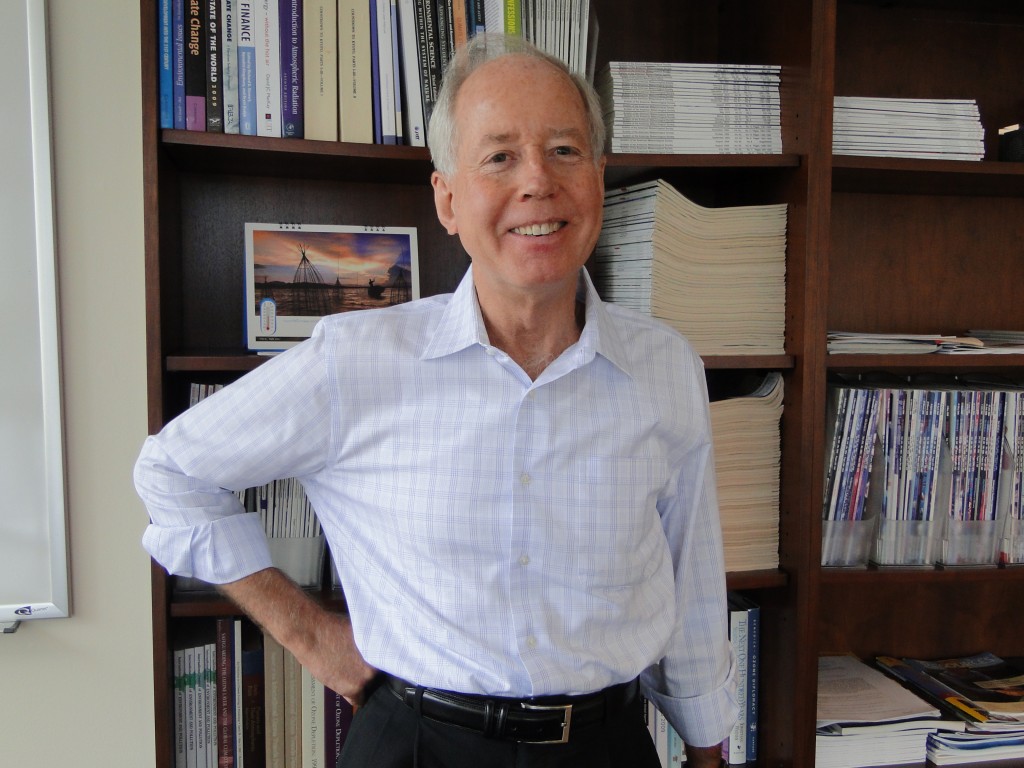 Ronald Prinn is talking about what was arguably the biggest little news story on earth so far this year. It came from MIT’s global climate project: which reported in effect that...