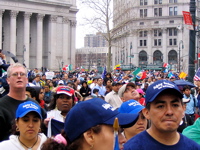 In the last couple of months, thousands of immigrants have protested in cities across the country against pending immigration legislation (over half a million demonstrated in Los Angeles alone). Some people are calling this the new civil rights movement; we want to understand what that means, from the immigrants’ perspectives.

The numbers break down something like this (based on the new Pew Hispanic Center study): There are about 12 million undocumented immigrants living in the United States, and that number’s growing by roughly 500,000 a year. Fifty-six percent are Mexicans, and another 22 percent are from the rest of Latin America. Undocumented immigrants make up almost 5 percent of the labor force, and they tend to concentrate in agriculture, construction, and the household & food industries.

The political picture is fractured not only between Republicans and Democrats, but within the GOP: social conservatives (worried about threats to culture and values) risk the Hispanic vote to line up behind the anti-immigrant House bill; and business interests support the Senate Judiciary Committee’s bill that allows guest-worker permits.

The policy debate is a spaghetti-knot of amnesties, seemingly-arbitrary number caps, and arguments over whether immigrants are the future or the downfall of our culture — and whether they’re taking blue-collar jobs away from American citizens.

But what do the undocumented immigrants think and what do they want? Why did they come here; what are they escaping? What are their stories and experiences? How do they navigate the stresses of being here illegally, finding jobs, trying to support their families day to day? Or discrimination or quasi-slavery in the workplace? Or the bitter physical grind of low-wage jobs?

Lives in the Boston area. Originally from El Salvador. 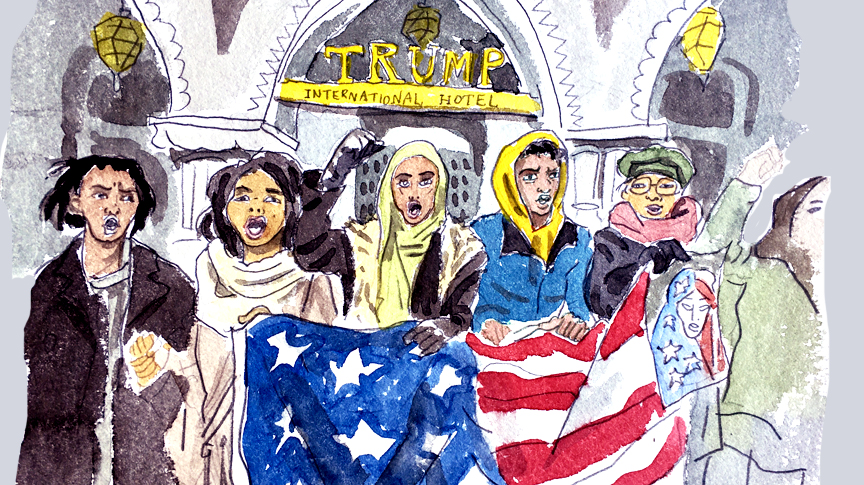 The ICE age: ICE for Immigration and Customs Enforcement, and the Federal agents that will swoop down if they think your citizenship is irregular. Suspense, surprise, and a certain arbitrary striking...