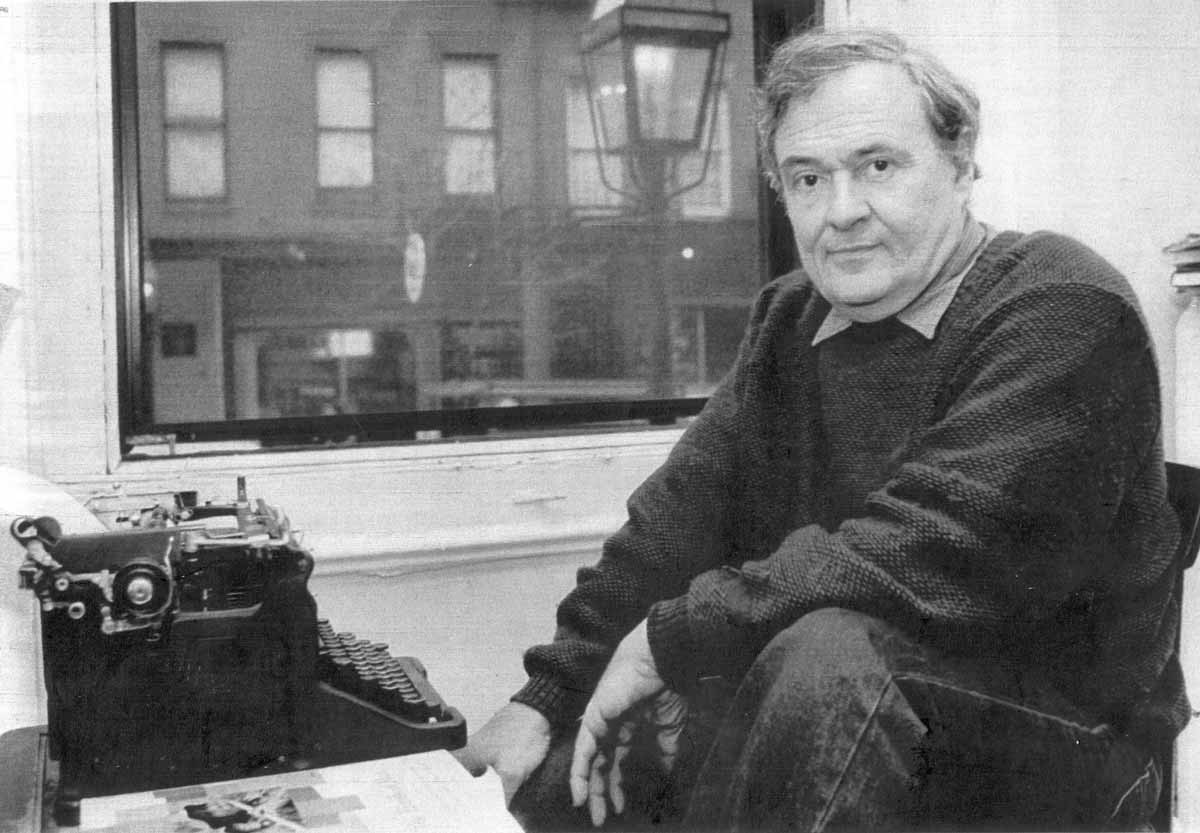 The beloved Richard Eder had the gift he admired in John Updike and that that sparkled in his own prize-winning book reviews: he “snored” metaphors and similes the way J. S. Bach could “snore” fugues. As, for example, in an appreciation of the Auschwitz survivor Primo Levi: “His darkness is full of illuminations and his light is shadowed. Like the chickadee, he sings in winter, but not, in the way of ideological optimists, by ignoring winter. His throat has ice in it.”

On the New York Times staff he met Emerson’s standard: “the great man is he who in the midst of the crowd keeps with perfect sweetness the independence of solitude.” His family was a crowd of expressive originals after his example – with his wife, the painter Esther Garcia Eder and their seven children, mostly artists.

Richard was let go as the Times’ Broadway reviewer because his taste was not sufficiently commercial; so he went off to the Los Angeles Times and won a Pulitzer for his book reviews before returning in glory to the mothership. In recent years he taught Brown students how to be a critic. The job was not to bury or praise but to share the experience of wrestling with a book — with being there. At the Times today, the irresistible Dwight Garner is Richard’s real successor.

He startled me on the radio once noting that the “hot-shit books” were the ones that were still storming in your head a week later. (You can listen to that conversation above.) In the bicentennial year, 2000, the books still burning were Seamus Heaney’s translation of Beowulf; John Updike’s version of Hamlet, Gertrude and Claudius; Michael Ondaatje’s Anil’s Ghost; and Akhil Sharma’s novel, An Obedient Father.

“I think you should approach a book the way you approach a strange dog, thinking it will probably bite you,” Richard told us on the radio here. He was wary of liking a book so much that readers would take his word and be let down. Better for literature, he said, “to pan all the great authors, and let people find them, in spite of us.” 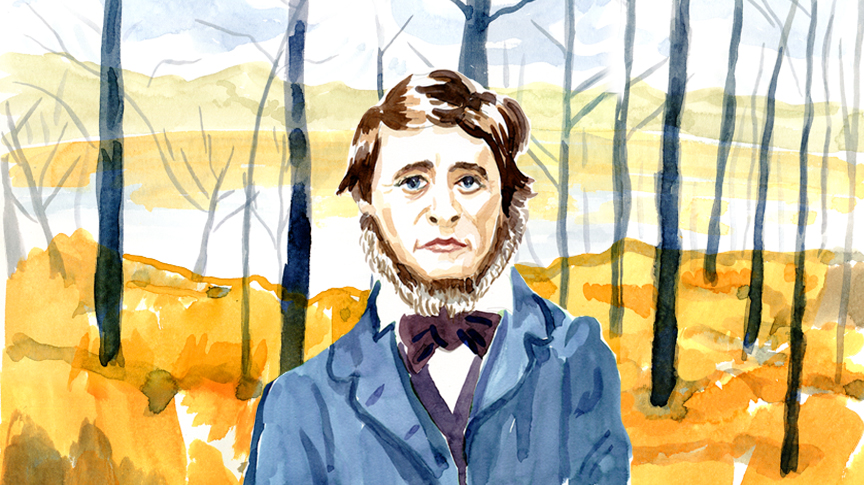 Henry David Thoreau, on his 200th birthday, is an American immortal who got there the hard way – against the grain of his town and his times.  By now he’s...

Newcomers to the site often ask where to start listening, so it’s high time we compiled a Best of ROS series. Send us your top ten lists; we’ll add ours...