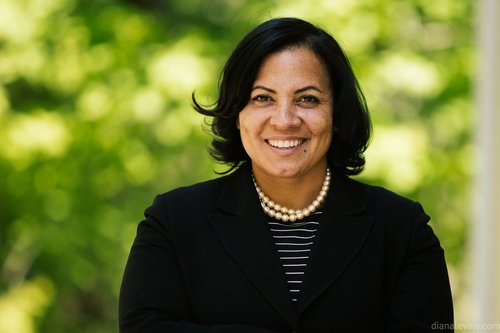 “A Change is Gonna Come,” the songwriter put it: it was Sam Cooke, at a peak of the civil rights movement in 1964. And it is surely coming again, around the police murder of George Floyd. Change is driven now by a national mass protest and by police responses in city after city that seemed to nail the argument that law enforcement much too often shows a brutal streak facing black and brown Americans. What change is coming, and when, we don’t know, yet in fact models of it are here already, in interesting places like the chief prosecutor’s office in Boston, where Rachael Rollins got elected on a promise to start un-doing mass incarceration.

The job at hand is coming to terms with American reality, 400 years of history and day-to-day evidence in work and wealth gaps, in health and hierarchy, in criminal injustice and scandalous policing. The charge is racism, and in a national roar of response to the police killing of George Floyd in Minneapolis, the leading prescription seems to be anti-racism. That includes both quiet introspection and very public reordering of public-safety enforcement, for starters. Change is coming, and in a few instances like the one we’re dwelling on this hour, change has already come. Rachael Rollins got elected District Attorney two years ago for Boston and the adjoining cities of Chelsea, Winthrop, and Revere. Her campaign promise was to change the system – to de-carcerate criminal justice; to decriminalize poverty, drug disorders and mental illness; to drop prosecutions of a dozen or more petty crimes, like shoplifting and carrying drug paraphernalia.