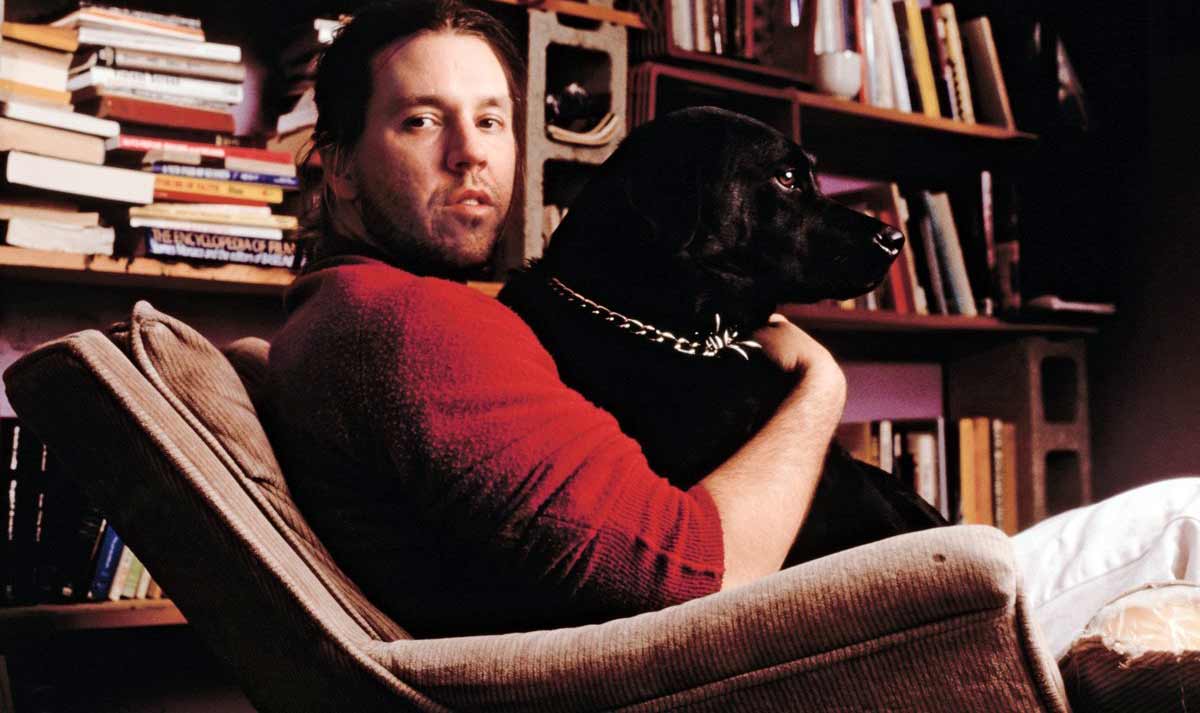 Is Wallace's Boston novel also the novel of a generation?

Here’s how to read David Foster Wallace’s thousand-page door stop and masterpiece Infinite Jest: it’s a Boston novel the way Ulysses is a Dublin novel, as Les Miserables is a Paris novel. Infinite Jest is a novel about Wallace’s alcohol addiction and recovery on a route through Boston we all walk and drive and manage not to see into: the “clot and snarl of Prospect St in Cambridge,” that “Fresh Killed” poultry sign in Inman Square, the clang and squeak of the B-Line trolleys along Comm. Ave., Brighton past the halfway houses on the hill for catatonics and drunks where Wallace’s life turned around. Maybe it helps to read Infinite Jest as a tour of one man’s battlefield, with re-enactments every day.

We got 200-and-some contributions for this conversation posted on Reddit so far.  IJ, as they say, is about addiction, entertainment, compulsive consumption, emotional isolation, TV, the Internet, anxiety, panic attacks,  — and loneliness throughout.  One of the Reddit writers said: “Infinite Jest, it’s still where I go to understand the queer sadnesses of 21st-century life.”

Thanks also to Nick Maniatis, founder of Howling Fantods, who sent us an eloquent audio love letter to DFW (mp3), and Christopher Boucher, the writer and editor teaching his students to walk Infinite Jest at B.C.
Image credit: Janette Beckman/Redferns

Guest List
Bill Lattanzi
poet, playwright, and the original Infinite Boston tour guide.
D. T. Max
staff writer at The New Yorker and author of the acclaimed Wallace biography, Every Love Story is a Ghost Story.
Sven Birkerts
the writer, critic, and editor at AGNI who was a friend of Wallace's in the 1990s.
Deb Larson-Venable
executive director of Granada House, where Wallace began his road to recovery, and the extraordinary inspiration for the extraordinary Pat Montesian, a character in the novel.
Reading List
An Interval
David Foster Wallace
An excerpt from Infinite Jest that was published in The New Yorker in January 1995, including a description of Ennet House director Pat Montesian, the character based on Deb Larson-Venable.
Deb's Story / An Ex-Resident's Story
Deb Larson-Venable + David Foster Wallace
A partial autobiography by Deb Larson-Venable herself, on the Granada House website, and "An Ex-Resident's Story", an anonymous article (usually credited to Wallace) about Granada House, the Brighton halfway house that became Ennet House in Infinite Jest.
The Unfinished
D. T. Max
An article that began Max's Wallace biography and career that spawned his book,  Every Love Story is a Ghost Story.
"The Map and the Territory"
Adam Kelly
An excellent article on Bill Lattanzi's Infinite Jest tour, that also mentions Infinite Boston, designer William Beutler's amazing record of his own project on Wallace's Boston.