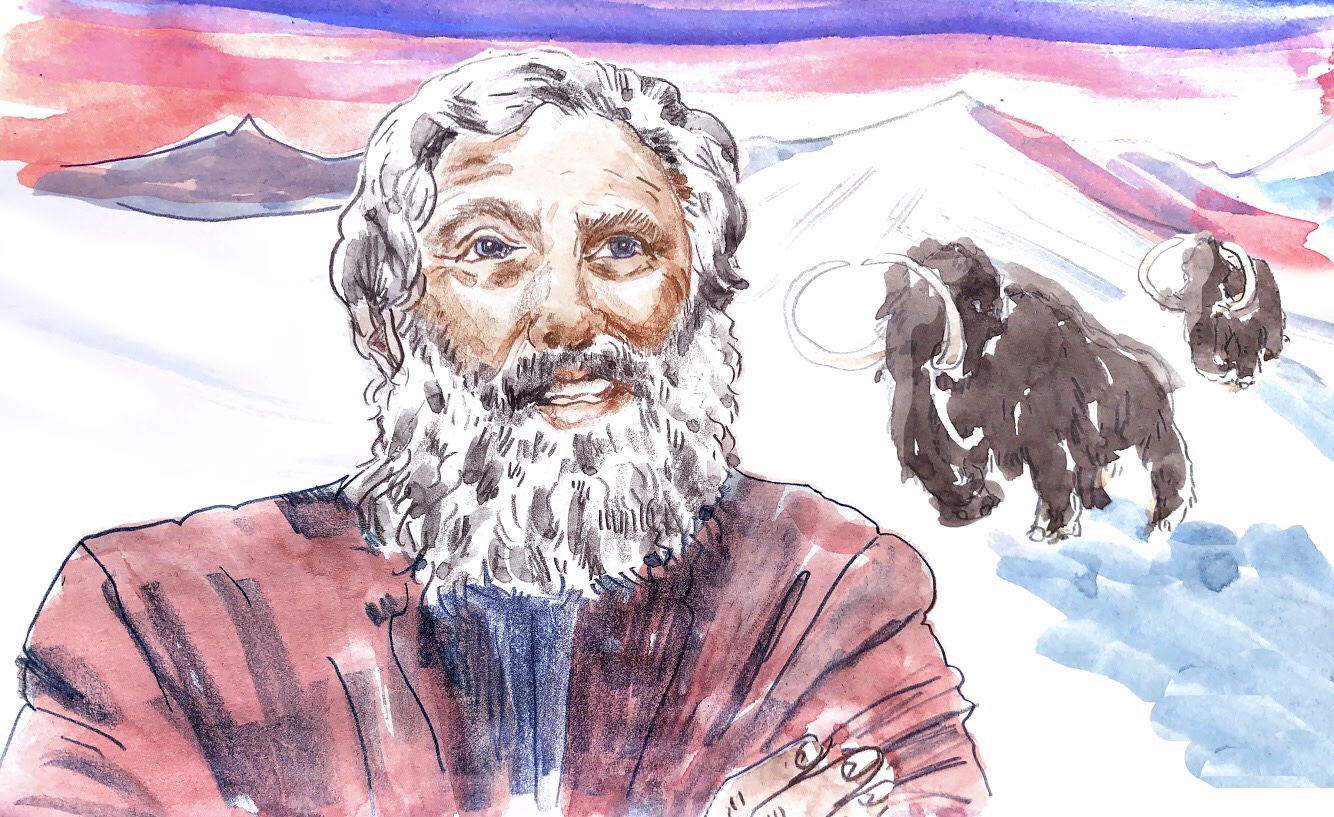 The Nature of the Beast

A conversation with George Church and Antonio Regalado about gene editing and the future of biotech.

Ready or not, we are at the gateway into CRISPR world and CRISPR think: CRISPR the acronym for biology’s longest leap. It’s the gene-editing tool that can tweak the inherited DNA code of your being, and mine. We heard this winter about the Chinese doctor who applied CRISPR science to the embryos of twins–to make them HIV proof, he said. After that, the CRISPR story is mostly riddles: is it about curing disease, or adapting the human species for a back-up planet? Is it about genius in science, or hubris? Is it ripe for investment? Safe for mankind? Is the race over CRISPR between Boston and Berkeley, California? Or between the US and China? We have tip-toed into the cave of CRISPR this hour, to listen closely on and between the lines to Dr. George Church at the Harvard Medical School. He’s the nearest thing to a voice of CRISPR, the revolutionary science of our time. For courage and professional company, I have Antonio Regalado at my side. He is the relentless beat reporter and bio-science editor at MIT’s Tech Review, and he went with me recently to George Church’s lab. Quick history: CRISPR is Step 3 in a revolution most of us slept through in the science of reproduction: first, 1953, the circular-staircase of a double-helix let us visualize the genetic molecule, DNA; then 2003, fifty years later, the whole map came clear: of DNA’s web in every human cell; now comes the trick of reading, writing and editing that DNA, like a book. No matter that no one’s quite seen or heard the language of it, though Dr. Church is getting closer than anyone else we know.

‘I feel an obligation to be balanced.’ Noted biologist comes to defense of gene editing babies
Jon Cohen 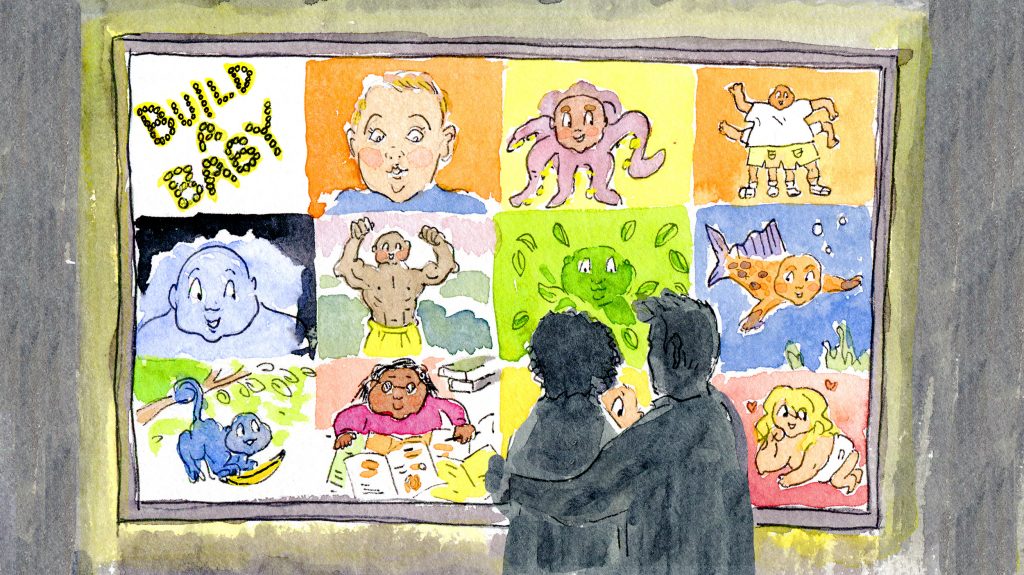 The dawn of a new age flashed across the news this summer – dateline Oregon: scientists from the US, China and South Korea together had tweaked the genes of a...