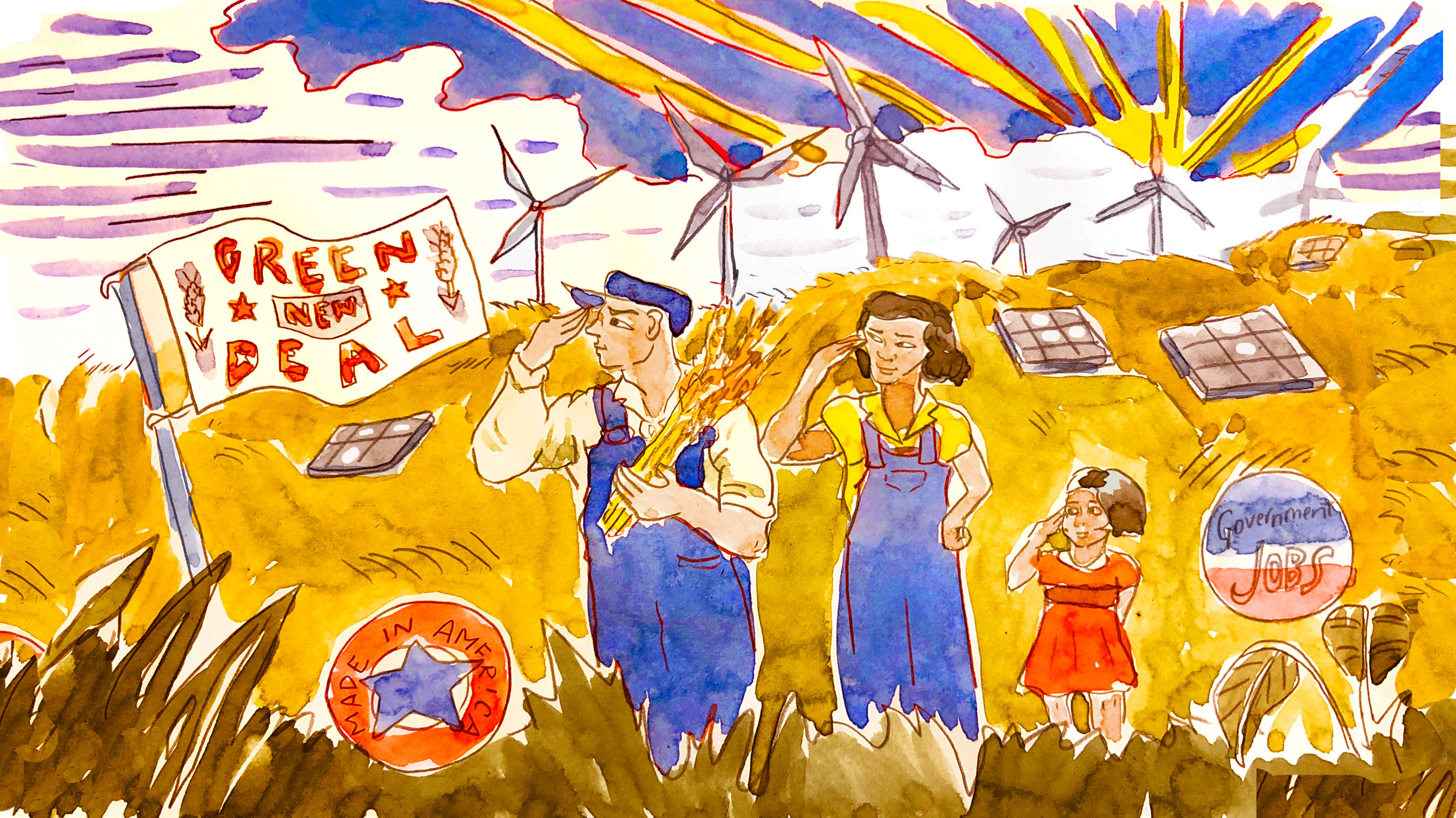 A conversation about the “Green New Deal” with Bill McKibben, Naomi Oreskes, and Daniel Schrag.

The mission, as it turned out, was to transform the American economy and save the country, no less, over twelve years. Franklin Roosevelt called it his New Deal, starting in 1933. New-breed Democrats in Congress today are talking about a Green New Deal, starting now, deep into the crisis of a changing climate that goes way beyond the weather. FDR had a working class revolt driving him forward, and later he had a Nazi threat and a world war to focus every fiber of mind and muscle on a reinvention. Which may be what the climate is demanding. Here’s one test: at mention of an all-new renewable energy system, is your first thought Costs? Savings? Or Survival? Getting real about the Green New Deal, this week on Open Source.

Three words and one picture sum up the new scene in Washington—and the relief, for starters, from a two-year fixation on President You-Know-Who. The picture is of the so-called Sunrise Movement siege of Nancy Pelosi’s office from last November, and of the rapturous, insurgent Congressperson from the Bronx, Alexandria Ocasio-Cortez, sweeping up the moment and putting its three little words—Green New Deal—at the top of the evolving agenda in D.C. It’s as slippery a promise as universal health care, but here’s our first crack at what it could mean: a resurrection of spirit, perhaps, at the bold Rooseveltian scale, after 75 years? A reset in relations with work, among workers, which Roosevelt’s New Deal was? We’ll see. Does it mean a war for clean, renewable energy, against the embedded power of fossil-fuels? Unavoidably. A “system upgrade” for the power grid and the whole economy? About time, you say! But can it be done?

With a Green New Deal, Here's What the World Could Look Like for the Next Generation
Kate Aronoff

The Game-Changing Promise of a Green New Deal
Naomi Klein

How Extreme Weather Is Shrinking the Planet
Bill McKibben 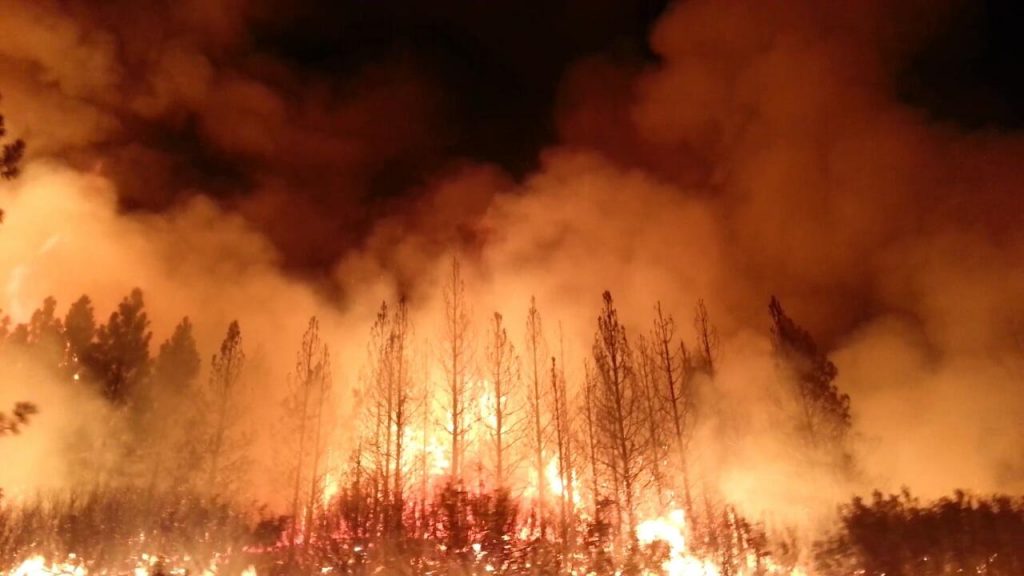 When Bill McKibben looks at the war in Ukraine, what he sees is a chapter, maybe the very last one, in the chronicle of a planet that we humans are...