Isaac Newton drops in at MIT

Isaac Newton drops in at MIT

God said: Let Newton be! and all was light.

If the “foundational scientist” Isaac Newton (1643 – 1727) turned up one day at MIT, a sort of figment of Newton’s imagination, where might the conversation go these days?

We are bandying questions with the master journalist Tom Levenson, the only man I know who has studied every word of Principia Mathematica.

Who at MIT would engage Isaac Newton on the subject of God?

Would Newton not take the “big bang” theory as an analog of the Bible’s story of Creaton?

What would intrigue him most in science today?

The biological sciences of mind and self.

Who could persuade Newton that evolutionary psychology is true science?

Who’d you introduce him to on his first day at MIT?

In the miracle years of his early twenties, through the London plague of the mid-1660s, Isaac Newton codified most of what you and I know about apples, planets and moons in motion… about inertia, gravity and calculus, the mathematics of motion and change.

In Newton and the Counterfeiter, Tom Levenson, who runs the science-writing course at MIT, has extended the story to encompass Newton’s late career as Warden of the Royal Mint and remorseless detective and prosecutor of the notorious William Chaloner. Chaloner’s fatal sin was trying to debase not only England’s currency but also Newton’s beloved quasi-religious art and science of alchemy.

In conversation, I asked Tom Levenson to extend the yarn by another long imaginative leap. A guided tour, please, Tom, for the father of mathematical and rational science, around its sprawling citadel, from MIT’s brain labs to the departments of architecture and nanotechnology. Remembering specially that Newton — part medieval, part modern — was not exactly a Newtonian. The father of the Enlightenment was equally an alchemist, bent turning dross to gold, and a fervent, argumentative Unitarian Christian.

TL: I think where he would have been most intrigued, perhaps horrified, possibly even deeply saddened, is in the revolution in the biological sciences, the sciences of mind and self. I don’t think there was anything in 17th and early 18th century science, philosophy or theology that really prepared you, prepared anyone, for the impact of Darwin, the impact of Mendel, and for the impact of the truly rigorous application of the materialistic world view to who we are, how our bodies work, how our minds work; that’s were I think he would have had the greatest difficulty, not necessarily comprehending the underlying ideas, but dealing with the success of the results of this extraordinarily important line of inquiry.

CL: What is it that would trouble him? Is it the banishing of not only God, but of a deep mystery?

TL: I don’t think Isaac Newton wept much for the banishing of mysteries. I think he was committed to that as a proposition. But I do think he had a profound sense of himself as an agent of God. One of the scholars whom I most respect in this area, and whose work I drew upon, Simon Schaffer, at Cambridge, is writing now a book about angels in 17th century English thinking. And he argues, persuasively to me, that Newton saw himself as a kind of angel of the Lord. It’s very, very hard to hold onto that conception when you see how powerful the hypothesis that mind is a phenomenon of material brain, when you see how well that works, how much you can explain, how wonderfully we can intervene in the miseries of people using that as our basic presumption. The sense that there is a self that is not just my body, but a self that is my ideas, my thoughts, my emotions, my feelings, is one that we all hold very deeply, and that is being at least modified, if not entirely threatened by modern neurobiology. I think Newton would have found that difficult, very difficult. Many, many people do. He’s not unique. He has plenty of company today.

Thomas Levenson in conversation with Chris Lydon at MIT, September 3, 2009. 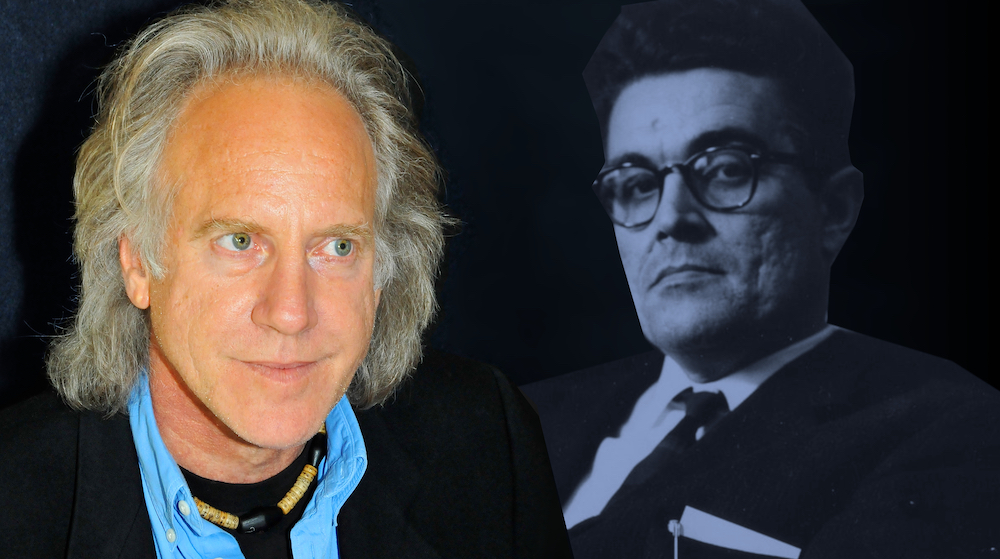 Could it possibly be that Stanford’s great humanist Robert Pogue Harrison invented René Girard out of sheer longing for an omni-theorist of our interlocking social and spiritual trials? Harrison presented Girard... 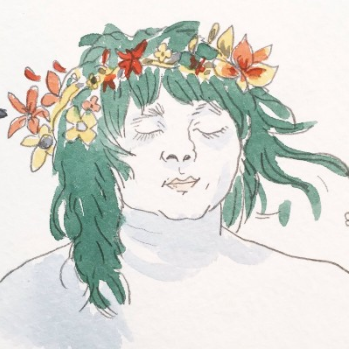 The most urgent existential risk facing the world today has received barely a footnote’s worth of attention in this presidential campaign. Over the course of the past three presidential debates,...