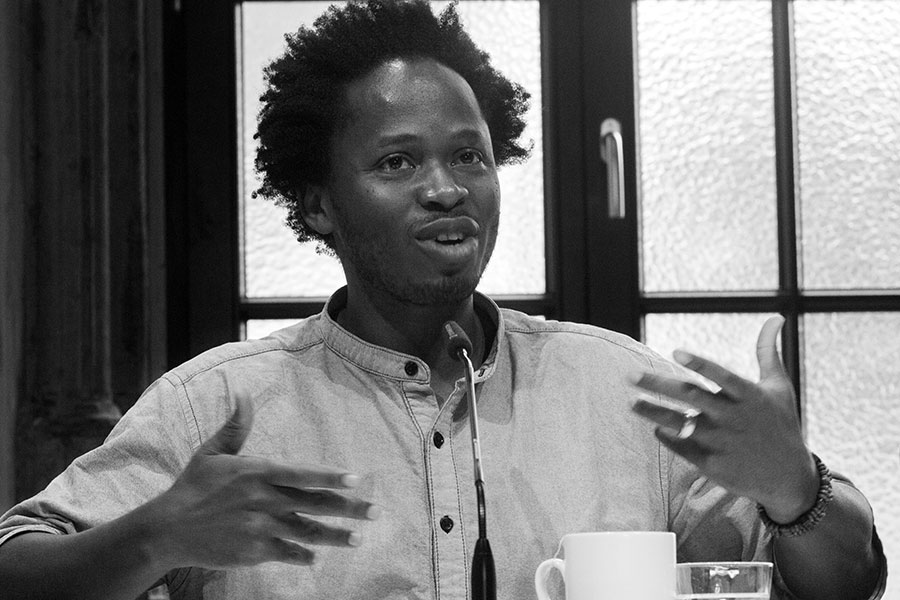 Killing became a way of life for Ishmael Beah when he was only 13. In the early 90’s Beah — like so many young boys — was pressed into service by the government army when the civil war erupted in Sierra Leone. For Beah, losing his humanity came easy. By the time he was wielding an AK-47 and “killing too many people to count,” he had already lost so much: his brothers, mother, father and grandmother had all been murdered by rebel forces.

In his book, A Long Way Gone: Memoirs of a Boy Soldier, Beah recounts the ease with which he was conditioned to kill. Jacked-up on a potent cocktail of cocaine, gunpowder and amphetamines, Beah was transformed into a fearless warrior. A steady diet of American pop culture also helped to suffuse Beah with an action hero’s invulnerability: films like Rambo, and Commando were required viewing for new recruits. And although Beah’s conversion from kid to killer was remarkable, the fact that he has emerged from years of nonstop bloodshed intact is equally amazing. 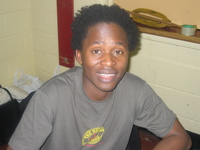 The trajectory of Beah’s life might well have been invented by the screenwriters at DreamWorks. After fighting for nearly three years Beah was rescued by UNICEF. His rehabilitation and eventual return to civilian life proved to be far more difficult than living the life of a child soldier. Being dehumanized was relatively easy, reclaiming his humanity was the hard part. Beah later moved to New York City to live with his American foster mother, and by 2004 he had a bachelor’s degree from Oberlin College under his belt. He currently lives in Brooklyn and is working for Human Rights Watch.

During this hour we’ll talk to Beah about his life before, during, and after war. Now that he’s older than many of the soldiers that are being deployed to the Middle-East, what is it like for him to see 17 and 18 year-olds going off to war? We’ll ask the same questions of Beah that keep coming up in recent shows. As a living embodiment of the atrocities of war what is his take on Philip Zimbardo’s banality of evil? As a soldier, at what point did unimaginable violence become nothing but sheer entertainment? How has he integrated the post-traumatic stress of war into a productive life?

What questions do you have for Beah?

Author, A Long Way Gone: Memoirs of A Boy Soldier

Jason Cowley, Why we have fallen for Africa’s lost boys, The Observer, April 29, 2007: “We know something of these children but, at the same time, can we ever say that we know them – know what they feel, think, need or want in all their complicated interiority? The honest answer is that we do not, although that may be about to change with the publication next month of two remarkable first-person documentary accounts.”

Nasratha, Claiming Ishmael Beah, Identification and National Allegory, Global Voices, March 12, 2007: “The very nationalistic me feels incredibly territorial over Ishmael Beah. I want him for Sierra Leone. I don’t want white people to take him as they have done so many other possible voices from the continent and beyond. By taking him I mean to remove him from the reality of his present day Salone society and turn him into a caricature of what they want him to represent.”

rudechack, A Long Way Gone, rudechack in writing, April 30, 2007: “It’s absolutely incredible to me that, while I was in high school playing tennis, watching cheesy movies, and worrying about the freshman semi, there were wars going on. I had no idea that things like the Civil War in Sierra Leone were happening, and my history teachers never talked about such things.”

Ishmael Beah on Child Soldiers and Hip-hop & Romeo Dallaire on Corporate Media, Art Threat: “Beah also spoke of “old school hip hop” and how that art of storytelling and meaningful music helped him survive his experience. Beah told the packed room that since the war has ended, that there has been a “music explosion” in Sierra Leone. He listed off a whack of groups currently tackling issues like corruption, healing and war through music.”

mocha, My problems are not so big, Beware of the man of one book., May 2, 2007: “Strangely enough, I wanted more. Too much happens to Ishmael to sink in to any depth. Particularly when he comes to rehab, and relearns being a friendly social human being–how does that transformation work?”

We’re having technical problems. We’re broadcasting baseball now, which was originally scheduled to air tomorrow. Later this evening we will record our show with Ishmael Beah, which you... 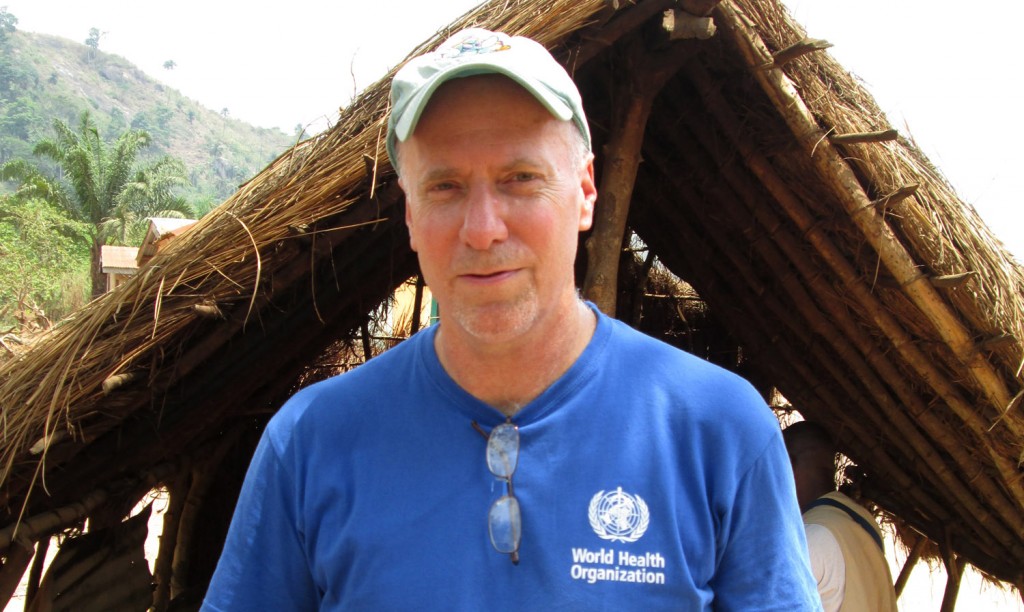