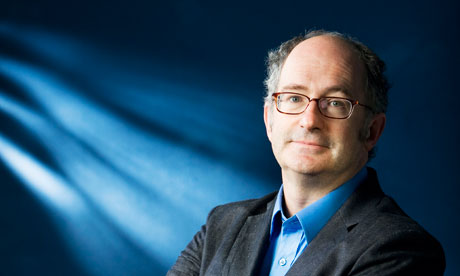 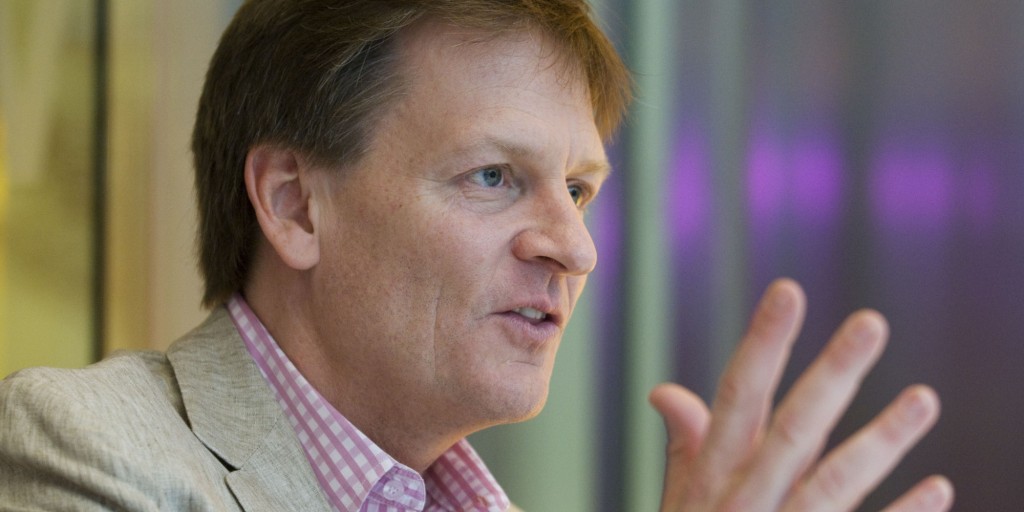 Michael Lewis has become the great teller of modern morality tales around money: from the story of how high finance bubbled up, then popped, in Ireland and Iceland to the story of...