John Mearsheimer: Why does a smart country act so stupid?

John Mearsheimer: Why does a smart country act so stupid? 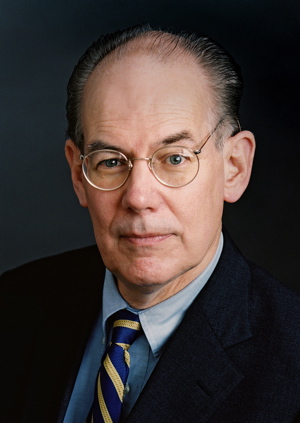 Who Won in Iraq?