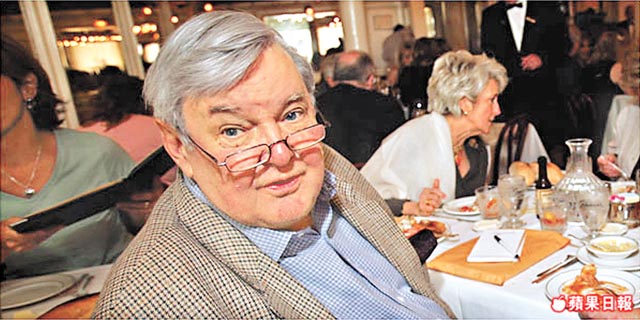 A word about our late pal R. W. (Johnny) Apple Jr. of the New York Times. I called him “Monseiur Pomme” after Tad Szulc’s example in the Times Washington bureau in the Seventies, and ever after. I pray Johnny died with Mumm’s in his glass and foie gras on his plate.

Johnny grew up in Ohio on Richard Halliburton’s Book of Marvels: swashbuckling adventures of another Princeton man in “the Occident” and “the Orient” of the Twenties and Thirties. Halliburton’s outsize curiosity and lust for history, food and conversation shaped Johnny’s approach to political writing, and gave him a brilliant second act at the Times as the gourmand with the most famous expense account in journalism. Among the “shy egomaniacs” as Tim Crouse famously observed us in The Boys on the Bus, Johnny was a generous egomaniac. And for all the bluster he was a superb listener who seemed never to forget good talk.

Anthony Lewis, the Times pundit in Cambridge, remembered asking Johnny over to supper one evening when he was passing through town. Margey Marshall, Tony’s wife, asked Johnny if there was anybody else he might want to see over a meal. Yes, Johnny said. His friend the chef, Julia Child. The Boston Symphony maestro Seiji Ozawa. The president of Harvard, Derek Bok. The governor of the Commonwealth, Bill Weld. Margey gasped, but followed through. And they all came!

At royal weddings and political conventions, Johnny in his heyday was the Times‘s best “big story” writer — with visual effects, a memory bank of history and narrative energy that sustained the newspaper’s grip in an age of television. He did not have to worry about the Internet age, where it’s hard to imagine his like. At the typewriter, or at the table talking sauces or Senators, he was larger than life and made us feel we all were. 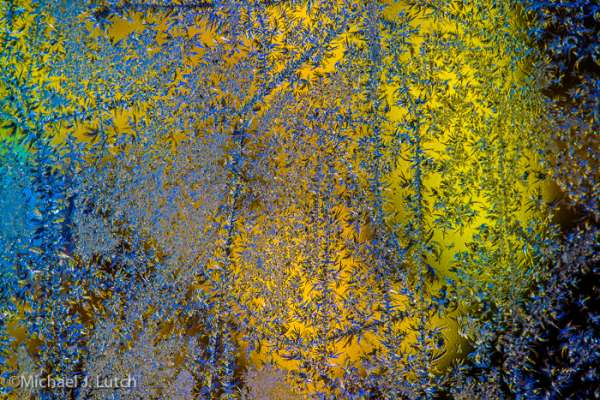 Snow and Ice in the Hub

Our photographer friend, Michael Lutch, has sent us a number of memorable images of Boston that have hung over our site as banner photos since we re-launched this January. Michael...