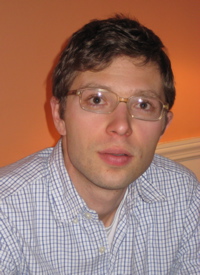 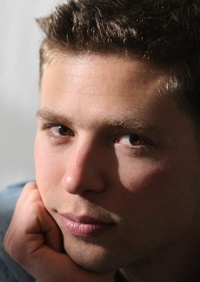 Lehrer is preposterously young (26) to be standing so confidently at the intersection of art and science. Reviews have tended to credit him as a child prodigy, which is less...

Music on the Brain

Click to Listen to the Show (24 MB MP3) Daniel Levitin has had the kind of career of which a certain brand of nerdy music lover can only dream. He was...