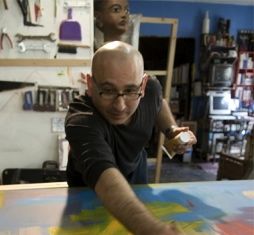 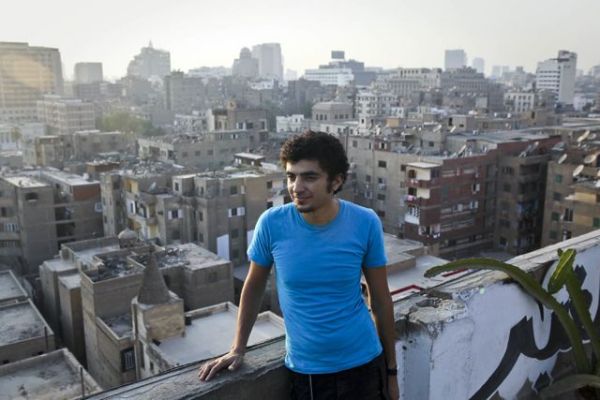 It’s a thrill to read about the graffiti genius Ganzeer in the New York Times Sunday Arts Section, and about his prominence in a big show at the New Museum... 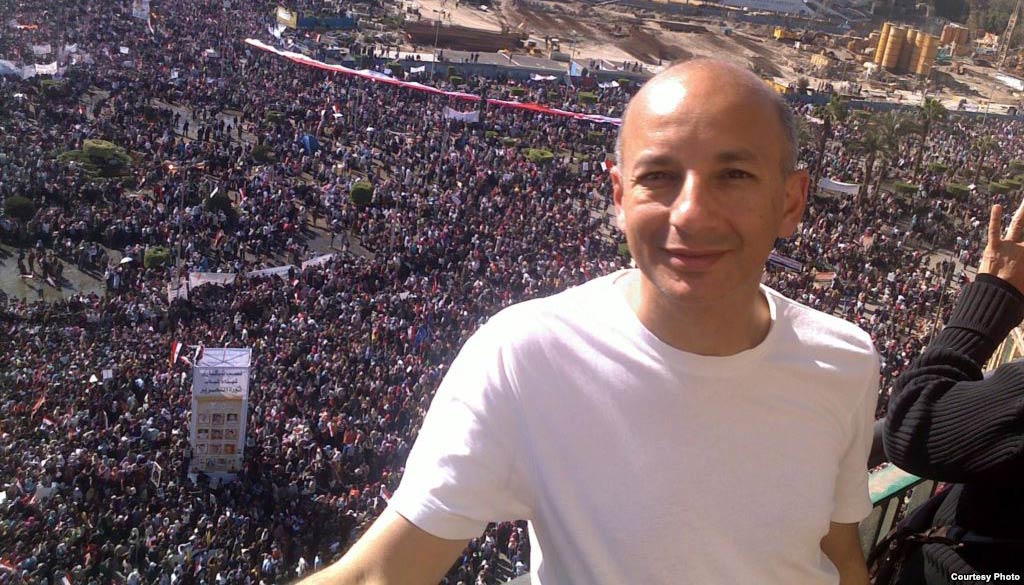 Photo Credit: Mosa’ab Elshamy CAIRO — Khaled Fahmy came home to Egypt just months before the uprising in Tahrir Square. He was leaving a big university career in Oxford and New...