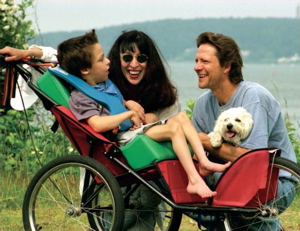 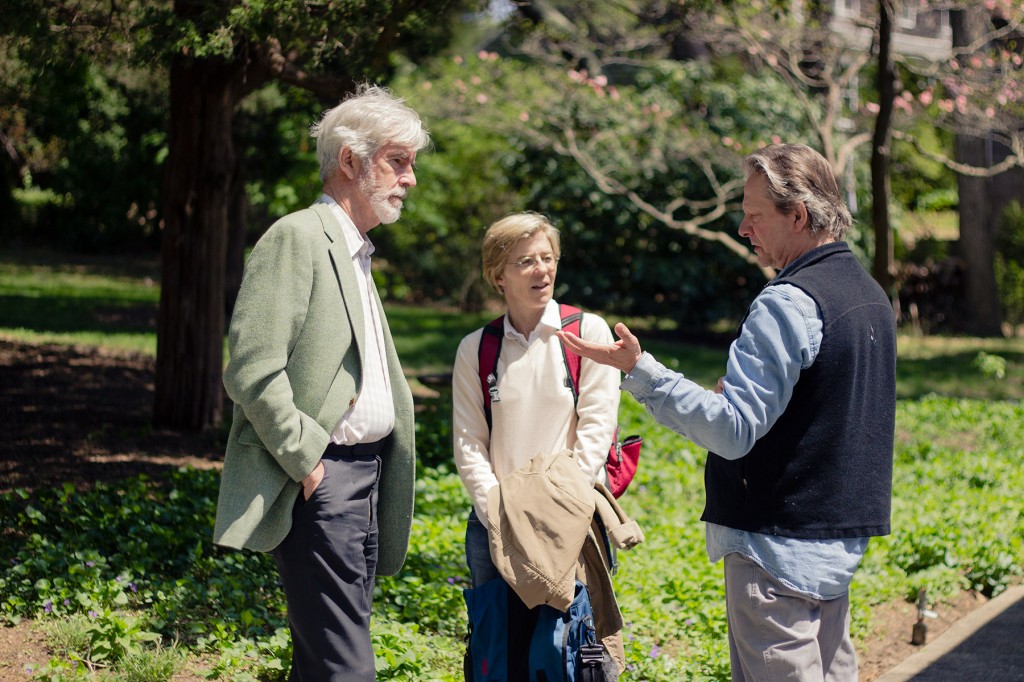 For the perspective of experience and solid accomplishment, we’re asking two pro’s in the middle of enviable careers what they learned in and out of school, where they’d be looking...