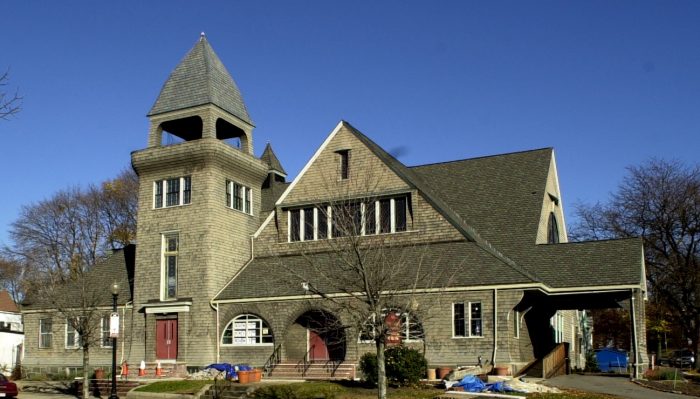 What happens when Americans in prison come home?

We’re going inside the almost invisible world of American prisons, following President Obama and Pope Francis. This month we met and spoke to four survivors of mass incarceration — Azan Reid, Unique Ismail, Douglas Benton, and Marselle Felton — in a church basement in Codman Square, Dorchester. We asked them: what did prison do, or undo, in you? What do you see now that you didn’t see then? And what don’t we know about you?

It’s a story of ambient violence and neglect in Boston’s Mattapan and Dorchester neighborhoods in the 1980s and ’90s. Twenty years on these men are stuck in the fight of their lives — to beat the odds and stay out of the pipeline back to prison. Amid it all there’s anger, regret, and wisdom; they’re panicked and hopeful, too. As a bipartisan group of senators wonder how America might stop being the world’s runaway jailer, we’re looking at hints of an aftermath: what will happen when and if the 2 million Americans presently incarcerated come home?

Pastor Bruce Wall of Global Ministries Christian Church oversaw the discussion and joined us in studio with his impressions.

Houston: The View From Mid City

Want to upset some folks from New Orleans, the LA coast, and the Mississippi gulf coast? Focus on Houston this close to the anniversary. Mark Casemore, in a comment to Open...