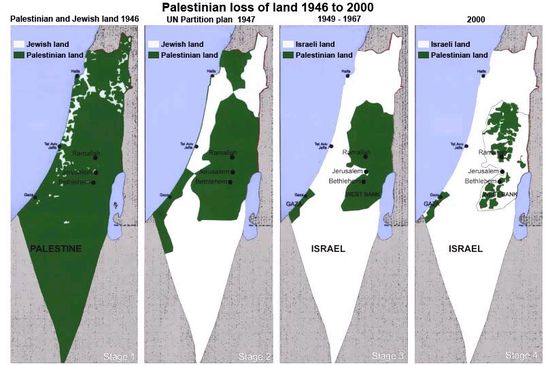 • Juan Cole, academic, blogger and tireless watcher of the Middle East — his new book is called The New Arabs: How The Millennial Generation is Changing the Middle East.

• Seyla Benhabib, the Yale political scientist and a philosopher of borders and cosmopolitanism.

• Labib Nasir, a Palestinian reporter for Reuters who covered the Arab Spring from North Africa.

The borders that divide up our modern world hinge, sometimes, on decisions that have stopped making sense. The Middle East is still suffering from unhealed wounds resulting from the boundaries established a hundred years ago in secret by two men, Mark Sykes and Francois Georges Picot, that carved the former Ottoman empire into today’s Middle East. As geopolitics changes around the world, why don’t those political maps?

• Our friend Stephen Kinzer launched the conversation this week in The Boston Globe, writing on the flexibility of human borders and the news from Iraq and Syria;

• Juan Cole says the Arab Spring dream, apparently lost in fighting across borders and crackdowns within them, isn’t dead yet in The Los Angeles Times;

• John Judis and Nick Danforth have already playing out one side of the debate this week.

In The New Republic, Judis makes an argument we’ve seen many times since 2003: that the Middle East as a colonial creation, is coming undone. Danforth’s response, in the Atlantic, sees that line of thought as dangerously out-of-focus. The real disaster, he writes, was “the truly pernicious policy of divide-and-rule that the French and British used to sustain their power… The militarization of these ethnic and religious identities, rather than the failure of perfectly placed state borders to alleviate tension between them, explains much of violence in the Middle East today.” • There’s another geo-controversy brewing around our guest Juan Cole’s mapping of shrinking Palestinian territory since 1948. Cole sees the maps as proof that the hardcore Israeli leadership has no plans to stop settling the West Bank or to accept anything short of a unified Israel. The Netanyahu government confirmed some of those fears this week, with a snub to Biden and a declaration of intent, off the radar of the American media.

• Frank Jacobs, geographer of the odd, took on the borders separating Israel and Palestine and India and Pakistan in his fine Times blog, “Borderlines”.

• Finally, glimpses of hope on the horizon: the president of Iraqi Kurdistan visits Ankara this week, seeking to ease some of his nation’s tense history with the Turks. And Haaretz asks for a revolution in Israeli culture as a step toward attacking the crisis at its roots in hearts and minds.

Click to Listen to the Show (24 MB MP3) The relentless war stalker Juan Cole stopped dead in his tracks over the weekend. The war in Lebanon has no rational...