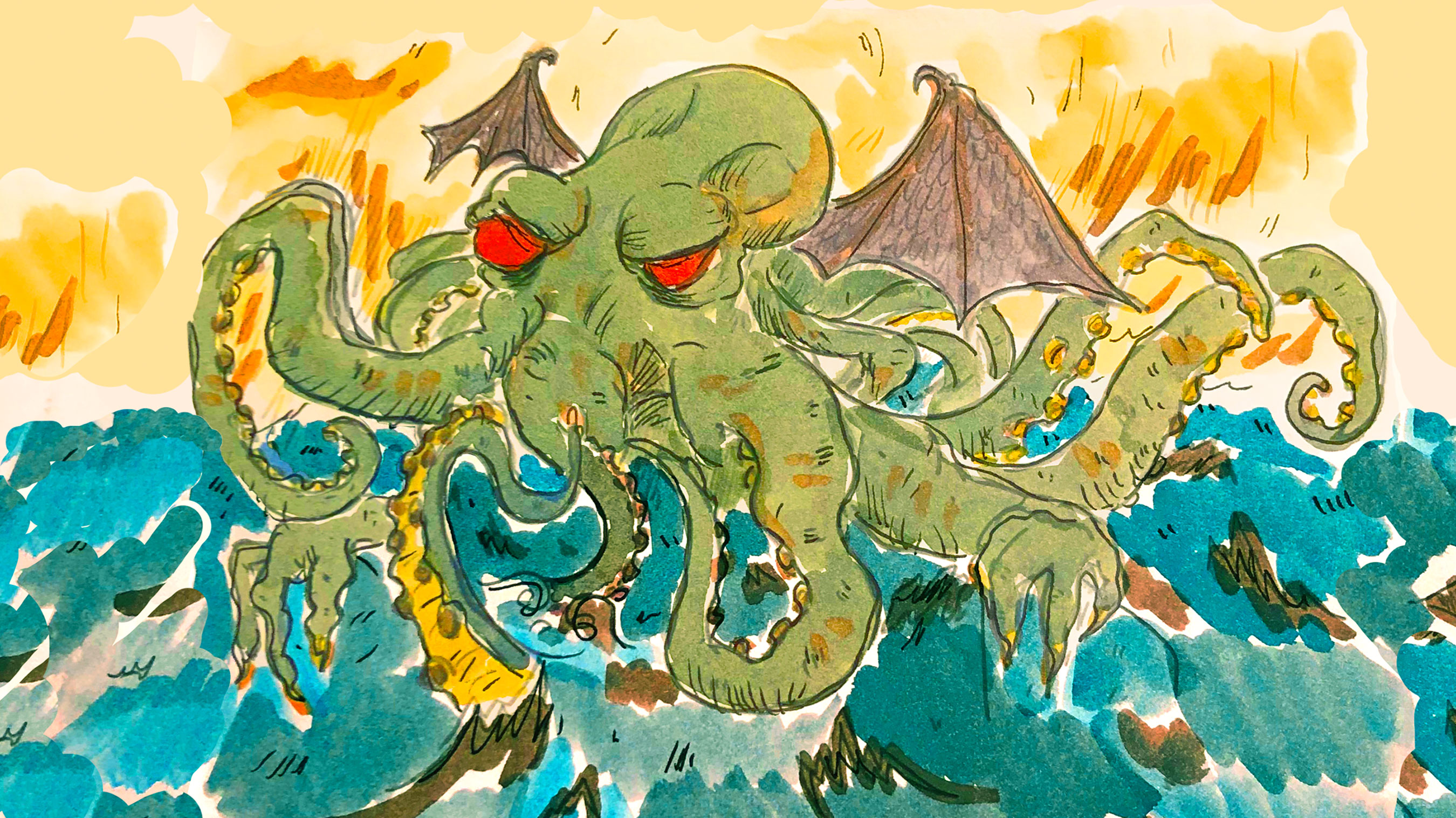 H. P. Lovecraft’s frightful horror fiction—dated between Edgar Allan Poe’s and Stephen King’s—is the weirdest of the weird. Lovecraft found ravenous, man-eating rats in the walls and foundations of our houses, and in our hearts and dreams just as creepily. For Halloween readers, he gave us ocean monsters the size of mountains; also, slippery scaly fish-people, flipping, flopping, and talking their way down the streets of Lovecraft’s favorite coastal towns near witchy Salem and the north of New England. There’s an idea in these stories—about human ignorance in an evil sea of telepathic enemies. There’s an open landscape, too, where horror fiction is growing a new crop. If you’re sensing something ancient, cosmically vast, inescapable and frightening this Halloween season, you may be catching a Lovecraftian breeze. Howard Phillips Lovecraft was a lonely, near-reclusive child of Providence, Rhode Island, who felt intimations of mind-melting infinity in New England of the twenties and thirties. The coast north of Boston inspired him with Gothic ideas, which he dished out in stories long and short for pulp magazines, thrilling readers who visited his mythical sites like Arkham, Miskatonic University, and Innsmouth—a fictional universe terrorized by creatures like Cthulhu, the ocean monster so complexly described that he cannot be pictured. Lovecraft specialized in such things: colors of no color, minerals not found on earth, languages that can’t be pronounced, and of course an unreadable and uncaring universe, “formed in fright,” as Melville put it speculatively. In Lovecraftian horror, the bleakness is doctrine. 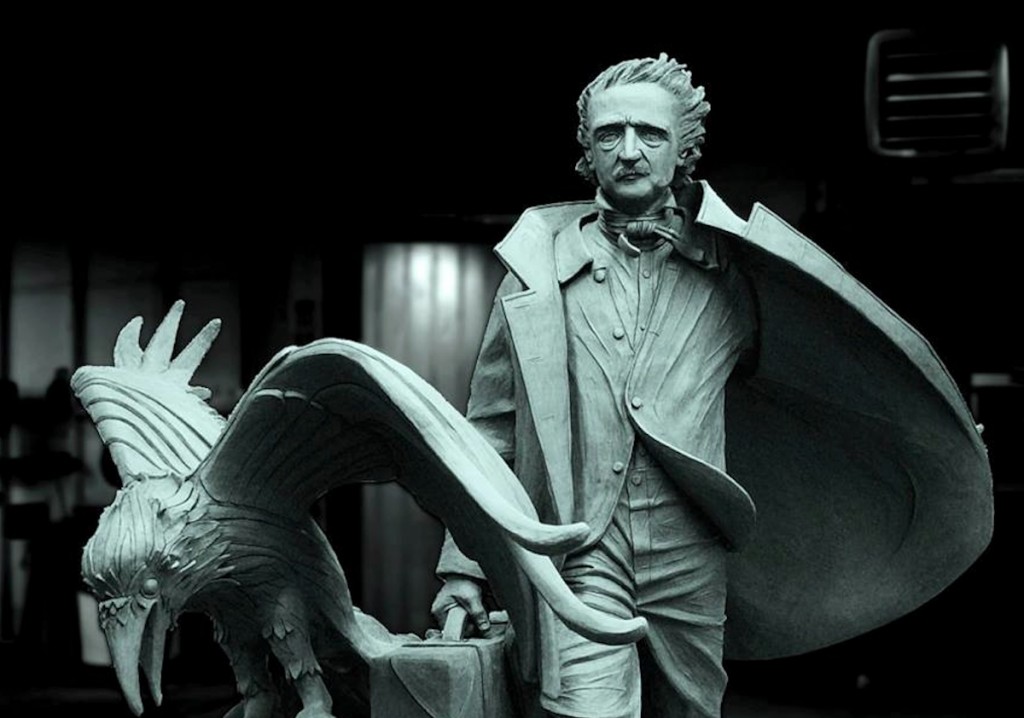 165 Halloweens on, we still call on Edgar Allan Poe when we want a disturbing kind of classic — all of the horror with none of the guilt. His most famous stories are... 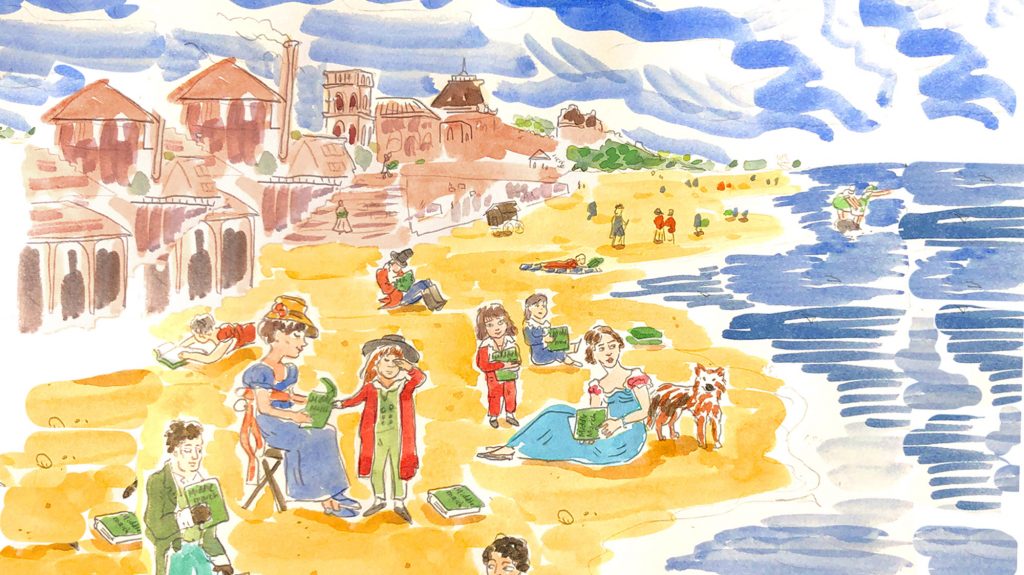 This show first aired July 18, 2019. Middlemarch, a novel by the woman who gave herself a man’s by-line, “George Eliot,” may be the most honored masterpiece you’ve been avoiding all...