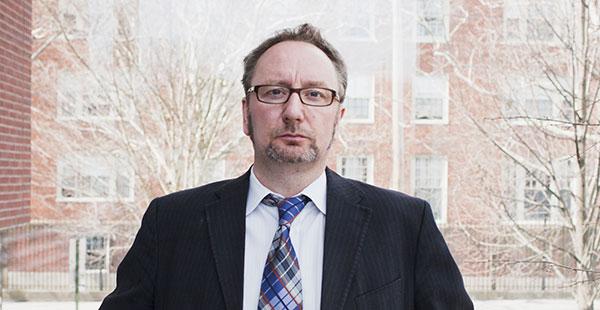 Mark Blyth is back in the pub tonight, played by Sean Connery, as usual, and demonstrating again how far a man can go in political economy just by talking fast and infallibly with a strong Scots’ accent.

The Democrats in Washington have taken up again their modern mission: cleaning up a Republican mess in America, for which they will get no thanks in 2011 or 2012, says our corridor mate at the Watson Institute. The Tea Party rebellion demonstrates anew that American voters are crazy but not necessarily stupid: when they see debt and deficits skyrocketing and unemployment still climbing, the Republican campaign writes itself, and wins. “You don’t get any credit for putting an emergency floor in the building when the roof is still falling into the basement. That’s what the Democrats have done for the last two years, and will keep doing.”

Mark Blyth is a man of rough opinions, as you’ve gathered, on top of learning and experience. The civilized expert world has decided, he notes, that “austerity” is to be the bad idea that governs economic policy in 2011. “If it’s not hurting, it’s not working,” is the rule. It won’t work, Blyth says. It won’t even be sustained, because democracies (like Ireland, maybe even the US) have discovered that they’re paying twice for the meltdown: first through the bank bailout, second through service cuts on the altar of the austere. Sooner or later, he says, the holders of sovereign debt will “take a haircut” but that day of reckoning could yet be years away. At the end of the day, he is telling us, the American economy has staying power that a lot of nervous Americans forget. This sounds like the Mark Blyth version of the line attributed to Bismarck, that “God has a special providence for fools, drunks, and the United States of America.” Is not the empire at risk, I am asking…

MB: It depends on what you mean by “empire,” right? This is the funny thing about American Empire. As an immigrant to the United States, along with hundreds of millions who have done it over the past hundred years, it’s this funny empire that people keep wanting to join. It’s a really weird thing. The Italians are the best at this, they got six US military bases on their soil that fly unimpeded missions to Afghanistan and God knows where else, whatever the Americans want to do, and then they come over here, probably flying Business Class to get here, and then moan about the American Empire. It’s a strange creature, this one.

CL: Some of them come here to get out of range of American foreign policy.

MB: When the British had an empire you knew where you stood. You had no rights, you had only responsibilities. We owned the stuff and you got shat on. When the French had an empire it was even clearer. This is a very odd empire where you get preferential trading agreements, better access to markets, technology transfers, and then all the sort of benefits that go along with hanging around in the dollar club. Oh, and then we’ll also do this thing called NATO where basically we’ll bankroll your militaries for 35 years and we’ll keep it going 20 years after the Cold War because it’s just a good idea. If you had to design an empire from scratch and you could do whatever you want, this would not be it. This is a seriously funny empire.

One example of this. So let’s go into Iraq for oil, right? Okay… But if you went out in 2002 and went on the spot market, and basically bought oil future contracts at about $36 a barrel, you could have bought the entire Iraqi oil stock for one quarter of what we spent on the war. This is the stupidest empire the world has ever seen. If there really was an empire, it should have fallen years ago.

Next time, perhaps: Mark Blyth on the post-bubble blues, reflecting on the ruins of the equity and tech boom (1987-1997) and then real estate and housing (1997-2007): “There’s a whole conversation we could have sometime about whether the model for investment banking is bust. I personally think it is, and it’s not coming back. So saving the banks was maybe wrong for different reasons than people thought.” 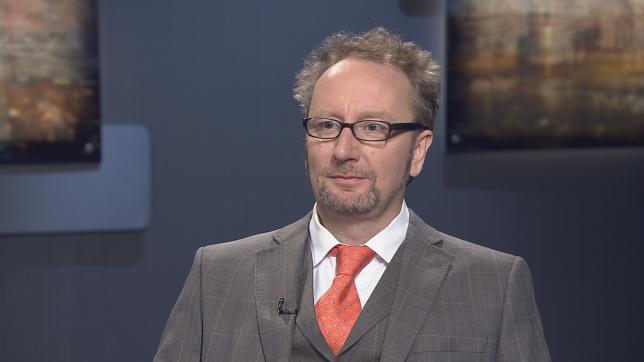 Click to listen to Chris’ conversation with Mark Blyth (20 minutes, 10 mb mp3) Photo from Mark Blyth’s Austerity video Mark Blyth confirms the the sneaking suspicion that the meltdown is still...