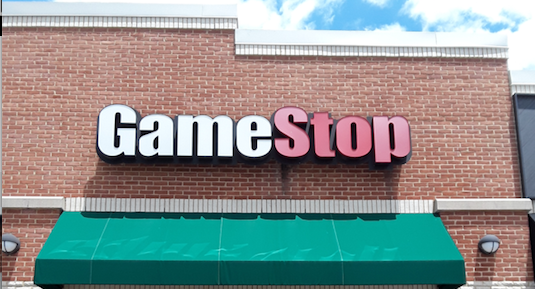 "Is this a shark tank? Of course."

Casino capitalism is the polite old phrase for the rigged game of high finance. Shark tank frenzy is a better fit for the action on Wall Street this winter. You notice in the GameStop trading war that the mighty sharks and the vampire squid are billed in the big press as the good guys, the last hope of order in the rising chaos. But you also learn that those upstart little sharks who claim to be good guys—opening up a democracy of investment, brandishing names like Robinhood, but labeled as “foul-mouthed misfits”— are in truth like-minded offspring of the old monsters, and they’re playing by their own shark rules, their own shady practices like “commission-free trading” to lure their new-to-the-game clients.

Mayhem in the markets has its own exotic vocabulary of panics and bubbles, terms to be translated like “short-selling,” “squeezes,” hoaxes like “trades without commissions,” or the “pump and dump” tricks of the traders. Our first reflex is to summon the straight-talking Scotsman Mark Blyth, political economist at Brown University, and ask him to decode—for example—the populist lingo around the GameStop spectacle on Wall Street: Robinhood and the day traders against the institutional sharks and vampire squid of high finance. We’ll get to the history of modern money politics with Zachary Carter, biographer of the great John Maynard Keynes; also with Matt Taibbi on the shaky journalism around GameStop; and then with the Olympian economist Joseph Stiglitz. 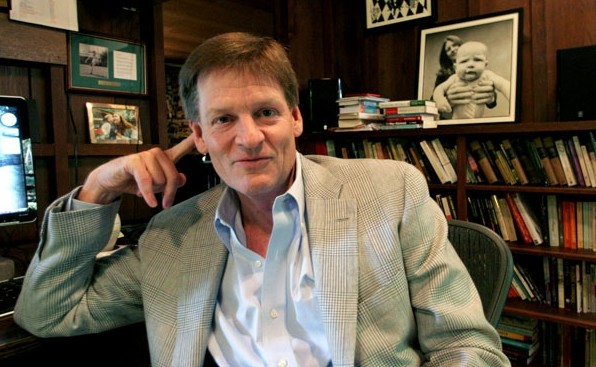