A critical ROS listener and fan wrote to me this morning saying the timing of last night’s Entertaining Violence show was really bad. He liked the topic and discussion very much, but thought it felt wrong as a listener and made us look like we didn’t know what was going on in the real world. “It was an insular intellectual discussion when the rest of the country was in shock,” he wrote. Lumi&#232re agreed.

It’s always a challenge to figure out how to cover a story like the Virginaia Tech killings as it’s breaking and when everyone is talking about it. We don’t think our strength is the breaking news game, and sometimes what people want at the end of a day of mayhem is to change the subject. We thought last night’s discussion was a creative way to both touch on the news and digress from it, but maybe we’re just defensive and tone deaf.

Media critic and OS guest Bill Powers gave us a nice plug in the National Journal this week. Thanks Bill. 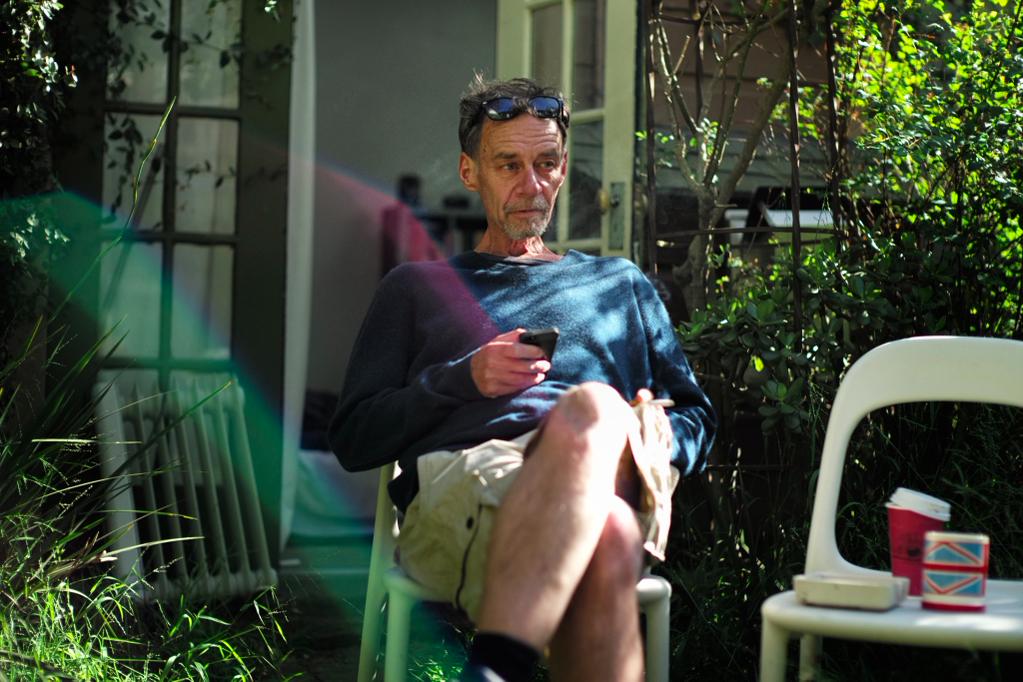 Last week before our show on violent extremism, we were talking over a big week in media news. We don’t quite know what we’ll do without Jon Stewart and Stephen...