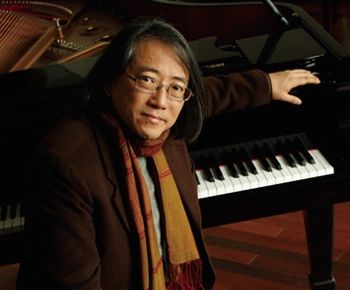 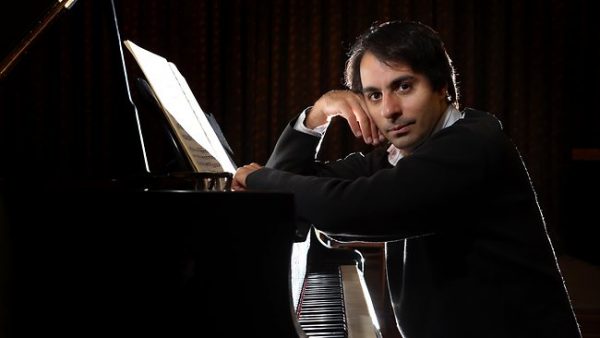 Young Abboud Ashkar, just 31, could be the late Edward Said’s successor in the exquisitely tantalizing dialog with the Israeli pianist and conductor Daniel Barenboim. In counterpoint and close harmony,...