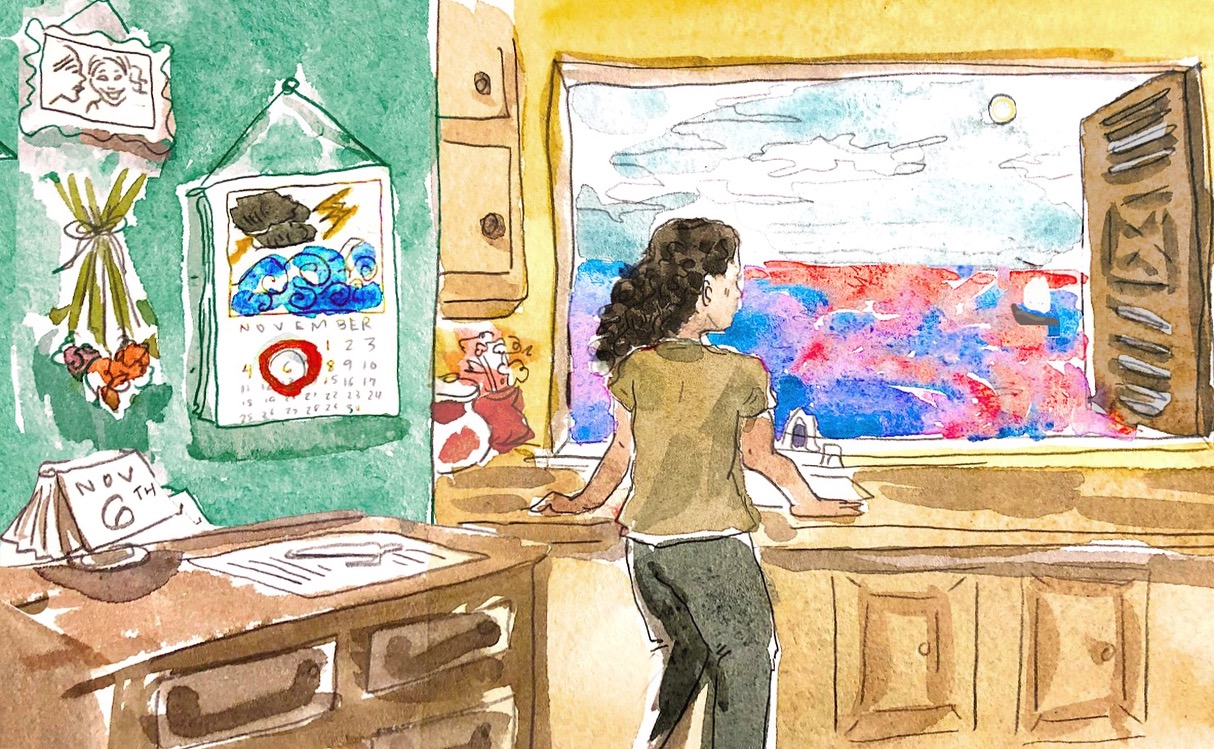 The political armies, red and blue, both won tough battles at the midterm. What plain people got, at a minimum, was a set of vital signs that a fighting democracy survives. Voter suppression in Georgia and Florida is an open scandal. Elsewhere the 2018 returns looked too mixed to have been fixed. President Trump doubled down on a Republican Senate, which means a lock on the Supreme Court and the judicial branch. Same time, Democrats took back the people’s house in the legislative branch, and the power to inspect every dark corner of Trump money, cronyism, and conflicts. It was the biggest off-year turnout in 50 years, and it elected more than a hundred women to serve in Congress. Red States elected Democratic governors. Idaho, Nebraska and Utah all want to expand Medicare. Short form: American politics is back, and it’s not a one-man show.

Donald J. Trump has fixed his name on the era, his whims on the agenda, his temperament on the rattled American mood. But the midterm campaign results say he’s not in control even of his own fate; he hasn’t dented dissent, much less broken the opposition. Historian Corey Robin makes the point that there’s no Trump political order in the making yet — nothing like the Roosevelt or Reagan realignments – but rather the continuing breakdown of an old order. Finger-pointing at President Trump comes next – for his firing of chief law officer Jeff Sessions; then from Special Prosecutor Robert Mueller about Trump’s Russia connection; and (come January) from the several House committees with subpoena power, under new Democratic Party management. We are sampling the delights of American politics this hour – the swell of woman power, and also what’s being called Kavanaugh’s revenge on Senators who opposed his Supreme Court nomination. We are calling on voices we admire from vantage points anthropological, economical, and historical more than journalistic.

To End the Trump Nightmare, We Need a Radical Political Agenda
Keeanga-Yamahtta Taylor