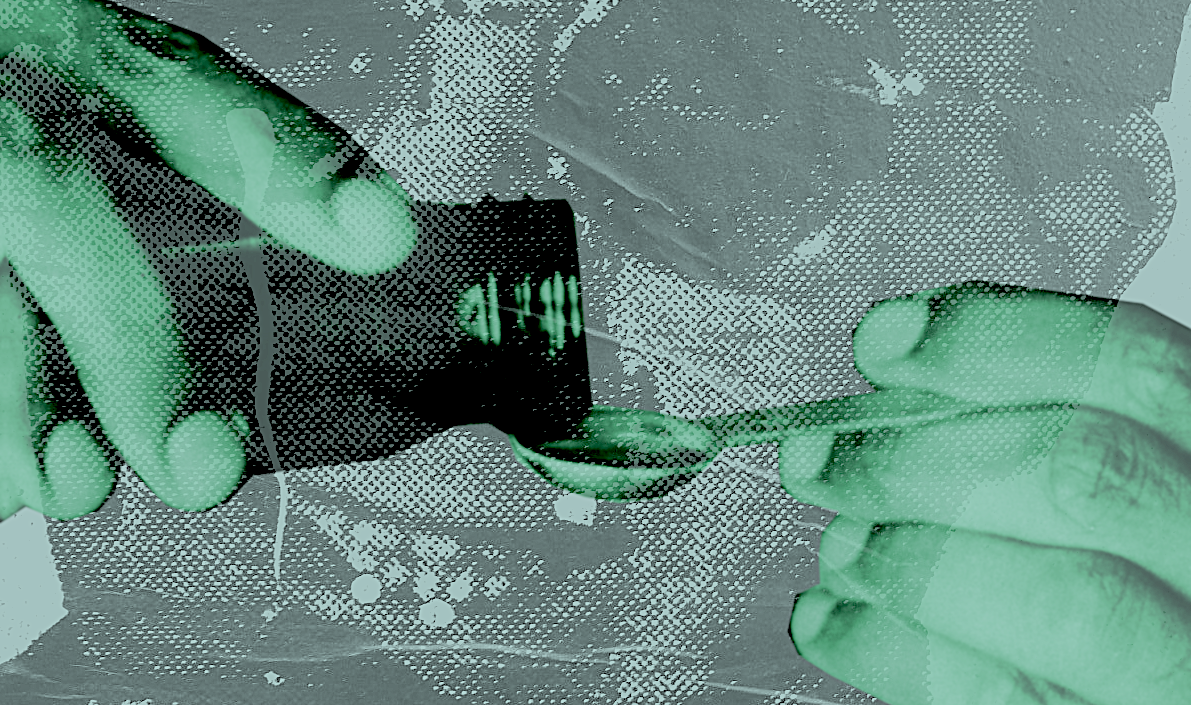 A deep-dive into the master of MK-Ultra

We’re at home with Stephen Kinzer, the longtime reporter of secret U.S. operations in books like Overthrow and All the Shah’s Men. In a new book, Poisoner in Chief, Kinzer looks at a scientist named Sidney Gottlieb and the notorious “mind control” CIA program he led, MK-ULTRA.

Kinzer’s portrait induces the feeling of a bad trip: We’ve been to a completely different zone we know is there, but we can’t believe. He’s introducing us to the man who brought LSD into this world. Gottlieb’s experiments may have been responsible in part for Billie Holiday’s death, and putting Whitey Bulger on a two-year LSD regimen. At the CIA, Gottlieb was involved with assassination attempts of Fidel Castro and Patrice Lumumba. There are resonances of James Bond and Doctor Strangelove. Or maybe Josef Mengele. “This is the first time I’ve been shocked by something I discovered in writing a book. I’m still getting over my shock from the process of learning who this Sidney Gottlieb was,” Kinzer told us. “I now conclude he was the most powerful unknown American of the twentieth century.”

You can catch our last episode with Kinzer, “America’s Empire State of Mind,” here.

And if you can, give us a tip over on Patreon—and thanks!

Photo illustration by Conor Gillies, photo courtesy of the author.