British novelist Martin Amis wrote a 12,000 word piece in the Guardian to coincide with the 5th anniversary of September 11th. In it he rails against Islamism, and describes how he abandoned short story dealing with a would-be terrorist.

The piece has sparked much intense debate in the bloggosphere, especially over what he calls the “civil war within Islam.”

Until recently it was being said that what we are confronted with, here, is a ‘civil war’ within Islam. That’s what all his was supposed to be: not a clash of civilizations or anything like that, but a civil war within Islam. Well, the civil war appears to be over. And Islamism won it. The loser, moderate Islam, is always deceptively well-represented on the level of the op-ed page and the public debate; elsewhere, it is supine and inaudible. We are not hearing from moderate Islam. Whereas Islamism, as a mover and shaper of world events, is pretty well all there is.

This, plus comments made by the Pope this week, reminded us of part of the conversation from our show about generational differences in the Middle East. Some of our guests said that moderate voices were indeed being marginalized in political discourse in the Middle East, in part because actions of the West made it very difficult to argue for a moderate stance.

Author, The Great Theft: Wrestling Islam from the Extremists

Pankaj Mishra, The politics of paranoia, The Guardian, September 17, 2006: “Many people, such as Martin Amis last weekend, may continue to berate Muslims for their apparent incompatibility with ‘Western’ values of democracy and rationality….But a more urgent question is: where will all this rage and distrust end? How can we change policies that have so comprehensively failed?

smiffy, Martin and the Monsters: Amis on Islamism, The Cedar Lounge Revolution, September 13, 2006: “In what sense, exactly, has Islamism ‘won it’? What is he basing this on? What criteria is he even using?”

Steven Scholl, Scholl Guest Editorial: Response to Amis, Informed Comment, September 18, 2006: “I share some of Amis’s concerns but find his analysis of Islam and Islamism rather mixed up.”

Amani Jabbar, The Papal thing…, Mental Muslima, September 18, 2006: “Even though my blog has a limited audience, I feel if I can change one person’s perceptions about Islam, then that is enough reason to continue.”

Haitham Sabbah, Are you Extremist or Moderate?, Sabbah’s blog, September 18, 2006: “This [LA Times] article sounds like the litmus test is for defining a ‘moderate Muslim’, or to put it right, defining ‘extremist Muslim.’ The test is very simple and straight forward. If you support Zionism, you are in good shape, in other words “moderate”. If not, you are an extremist.” 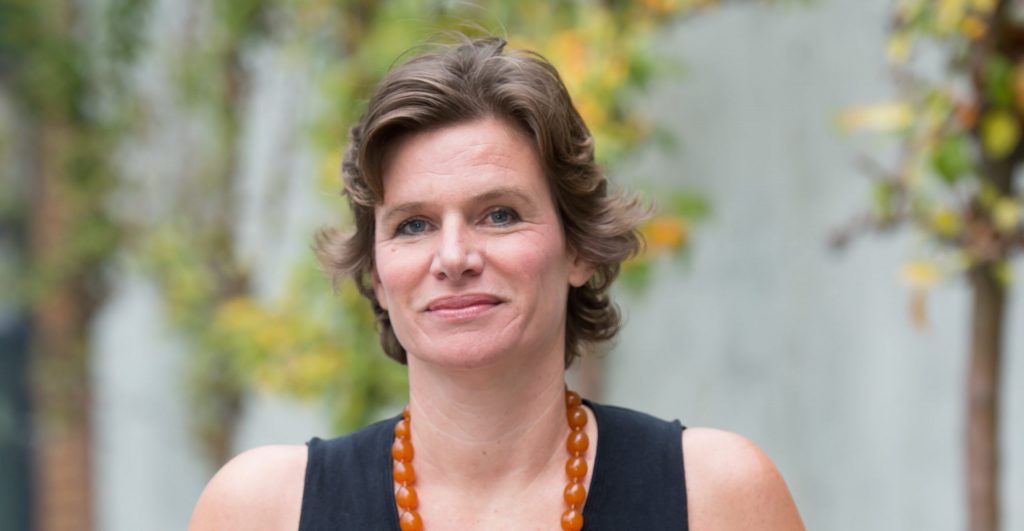 This show first aired on September 16, 2021. It’s hard not to notice that we’re flunking tests, right and left, and running out of strategies against global-size troubles. COVID, we said,...

Click to Listen to the Show (24 MB MP3) Paris Mosque [hometownzero / Flickr] Our show on the French rioters — young disenfranchised Arab and African Muslims enraged by their socioeconomic reality...