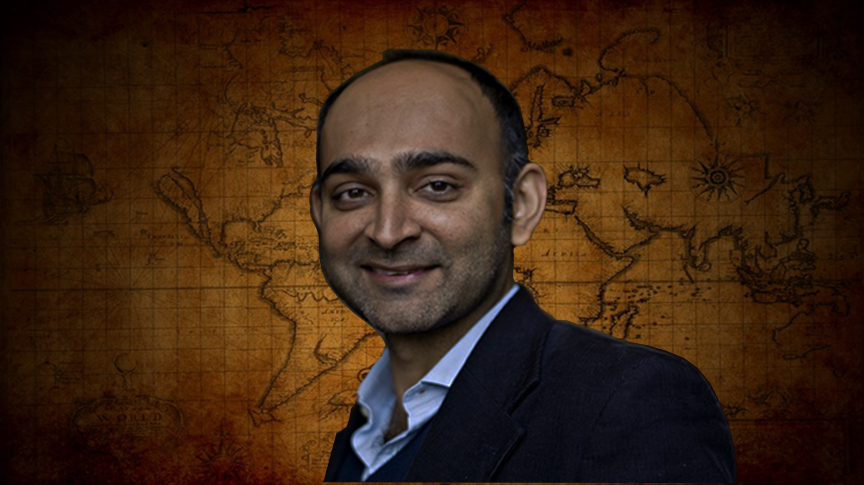 The Pakistani fictionist Mohsin Hamid is acutely expert on our American hang-ups about others who look something like him. His new novel, Exit West, is a very modern sort of love story about a thoughtful young man and driven young woman, on the run together from their exploding homeland – through tunnels to Greece and Africa and then Bay Area California.

For American readers, part of his drift is: get used to these people—it’s going be another long century of massive migrations, no matter what. Then further: We’re not going to want Canada to take the title that has served the US so well, as the ‘nation of all nations.’ And third, maybe: deal with it, people. In the dark night of our souls, we know deep down that we’re all lonely migrants, eternal strangers in strange lands. And then, relax about it; migrant-ness is part of the human condition.

We’re in my house in Boston for this second podcast round with Mohsin Hamid; the first was in his writing room at home in Lahore in the ancient Punjab: that about his hit novel that became a major movie, The Reluctant Fundamentalist, about what the shock of 9/11 could do to a Princeton-educated, mostly Americanized Asian, like Mohsin Hamid himself. This time I asked him to begin with a sample of his surreal new novel about the blank, dark doors that deliver frantic refugees to their next home far away:

It was said in those days that the passage was both like dying and like being born, and indeed Nadia experienced a kind of extinguishing as she entered the blackness and a gasping struggle as she fought to exit it, and she felt cold and bruised and damp as she lay on the floor of the room at the other side, trembling and too spent at first to stand, and she thought, while she strained to fill her lungs, that this dampness must be her own sweat. Saeed was emerging and Nadia crawled forward to give him space, and as she did so she noticed the sinks and mirrors for the first time, the tiles of the floor, the stalls behind her, all the doors of which save one were normal doors, all but the one through which she had come, and through which Saeed was now coming, which was black, and she understood that she was in the bathroom of some public place, and she listened intently but it was silent, the only noises emanating from her, from her breathing, and from Saeed, his quiet grunts like those of a man exercising, or having sex…

Make room for Mohsin Hamid on the long shelf of Indian and Pakistani writers who’ve been tuning our taste: among them Salman Rushdie, Pico Iyer, Akhil Sharma, Daniyal Mueenuddin, and Mohammed Hanif. 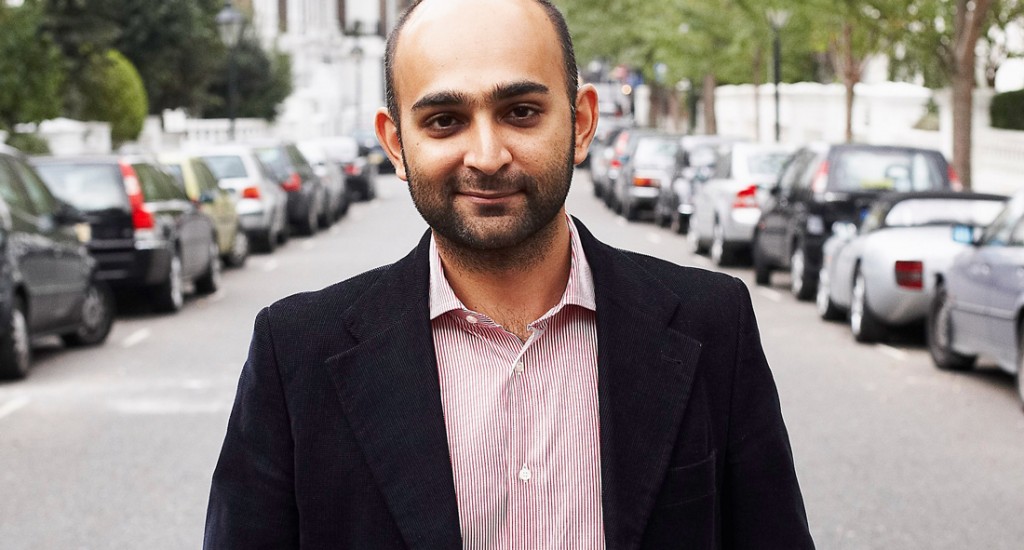 Mohsin Hamid: on a “Pakistan-like” trend in America

LAHORE — Mohsin Hamid wrote the hair-raising novel The Reluctant Fundamentalist that will soon be a major motion picture directed by Mira Nair of “Monsoon Wedding” fame. The character in the... 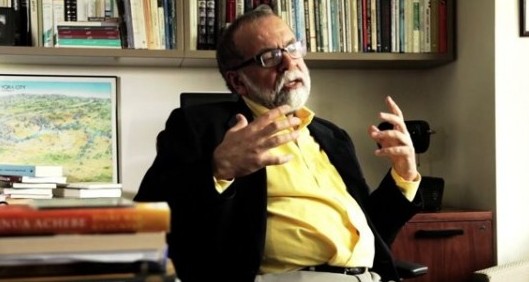 Hamid Dabashi is here to calm our nerves through the dreaded American Decline. “Empires don’t last,” he smiles. “If they did, we’d be speaking Persian.” All the news looks...