"How do we shatter that denial?"

Thomas Jefferson said: “I tremble for my country when I reflect that God is just.” That is eighteenth-century American language for an intuition that never quite dies – the idea that people and nations are accountable sooner or later, that politics is not just “who gets what,” but a moral drama of right and wrong, rewards and punishments often hidden in the news cycle. God doesn’t have a speaking part in our pragmatic public culture, but still we want judgment. Hemingway’s line was that “what is moral is what you feel good after, and what is immoral is what you feel bad after.” So how are we feeling in the wreckage of the Trump rise and fall? Are there moral lessons for citizens and nations this inaugural week?

The view from our Zoom room.

The verdict on our politics comes in stages. First the voters decide, and the chattering classes try to explain. Historical clarity comes later. Just this side of a divine Judgment Day come the prophetic voices we are engaging this hour. At the center of our conversation, but not in it, is the late Rabbi Abraham Joshua Heschel, who wrote books about the Hebrew Prophets of old and spoke like them, in Nazi Germany and through the Civil Rights crisis in the US in the Sixties. “What is the essence of being a prophet?” Rabbi Heschel asked. “A prophet,” he said, “is a person who holds God and men in one thought at one time, at all times.” Our guest Susannah Heschel is his daughter, writer-professor of Jewish Studies at Dartmouth. Cornel West, philosopher-teacher at Harvard, is Rabbi Heschel’s disciple. They are speaking of our inaugural moment this week in a prophetic register you don’t hear much in the public square.

My Father, Rabbi Abraham Joshua Heschel, Was A Dreamer, Too
Susannah Heschel 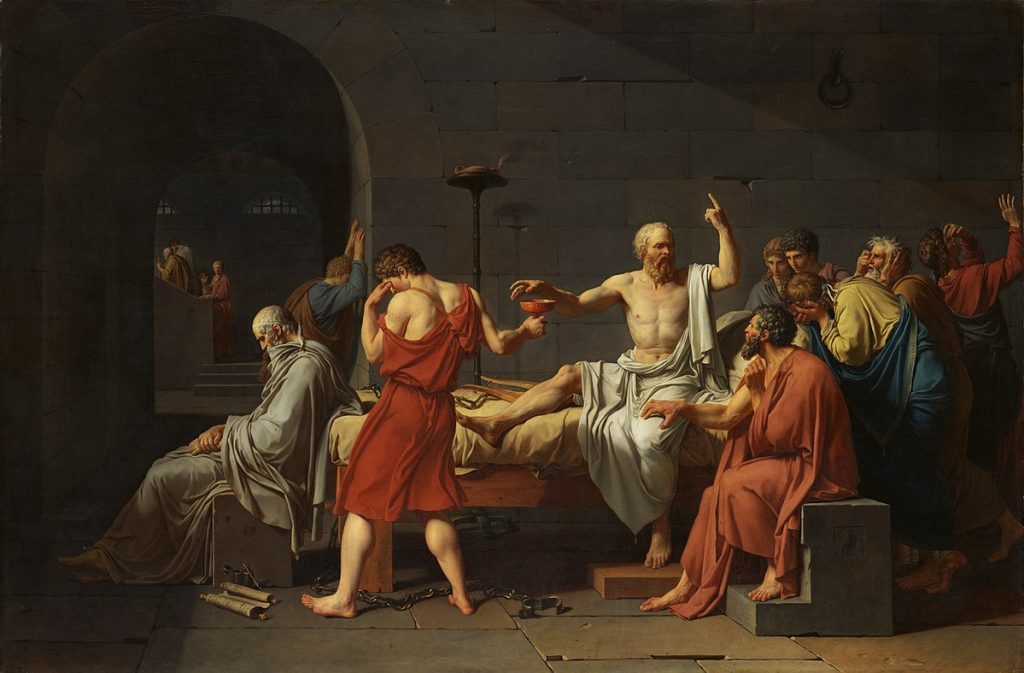 “To be on fire is to have a deep love that ignites a holy anger and a righteous indignation and moral outrage at unemployment, decrepit schools, wealth inequality and callousness...