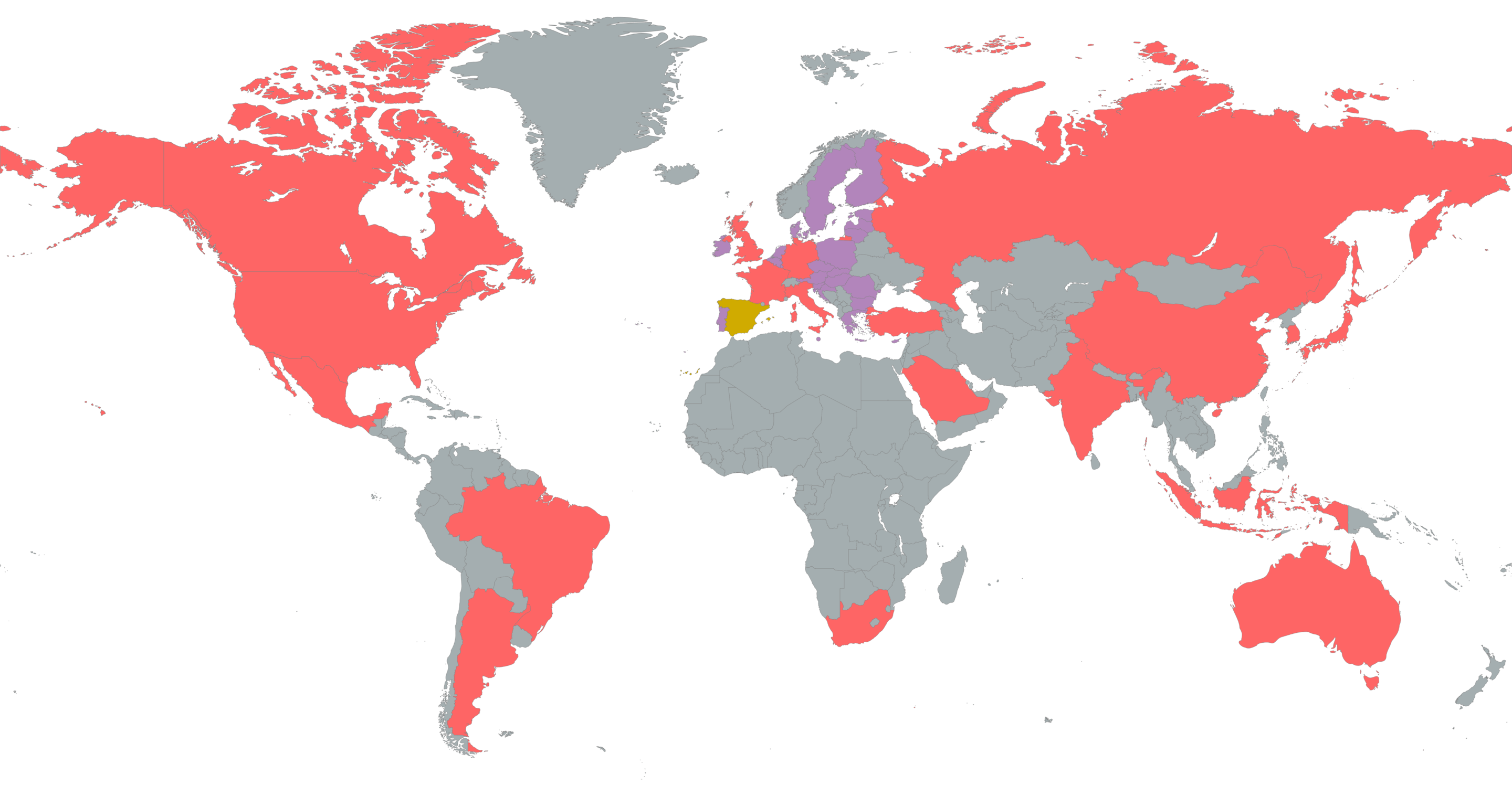 Our unipolar moment may be remembered as the United States’ turn as “king of the hill,” two decades or so between the collapse of the Soviet Union and the rocket rise of China’s economy. What comes next is the open question. Multipolarity is the tentative answer we’re getting at the end of 2022: it’s a spirit of “getting to know you” again, in a new light, as if for the first time. Joe Biden and Xi Jinping were practicing it this week on a beach in Bali, where the G20 nations were taking their stand for peace. On another beach, next to the Red Sea in Egypt, the climate defenders were taking stock of a meltdown. We seem to have fallen backwards into a short interval for reinventing order among nations.

Unipolarity is “my way or the highway” in practice. George W. Bush virtually spoke it on his way to war in Iraq in 2003. The nations of the world had to decide, he said: “Either you are with us, or you are with the terrorists.” Twenty years later, the nations of the world seem drawn experimentally to multipolarity as an alternative: emphasis on listening, dispersion of power, peace as a victory. Joe Biden and Xi Jinping—off their collision course of just a month ago—gave the world a fresh image of adversaries cordially relaxed at their beach resort in Bali, rejecting notions of imminent war over Taiwan. And China’s foreign ministry issued a crisp statement that could put multipolarity on a bumper-sticker; it said, “The world is big enough for the two countries to develop themselves and prosper together.” This radio hour is a multi-polar conversation, with views shaped in Brazil and India. Trita Parsi strikes the keynote: born in Iran, raised in Sweden, an American by now well known for three incisive histories of diplomacy in the Middle East, he’s been decorated in particular for “ideas improving world order.”

John Quincy Adams was the model president in the early republic who declared that the United States “goes not abroad in search of monsters to destroy.” But “go abroad” we...