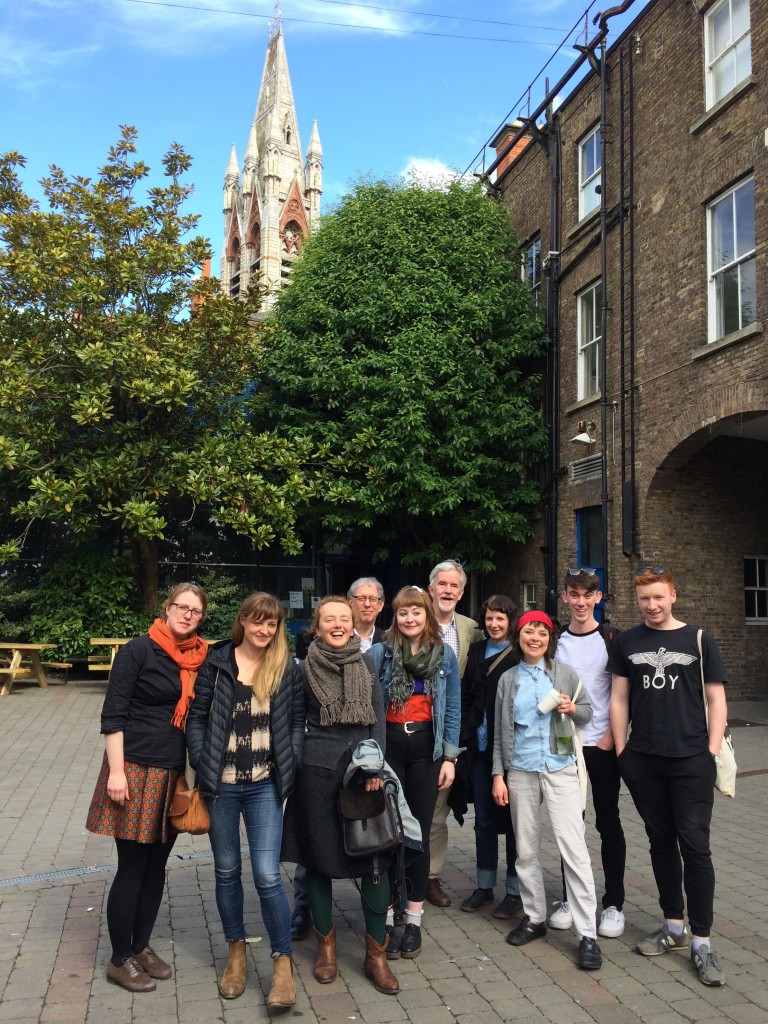 In today’s Ireland, yes means no. A democratic yes to same-sex marriage signaled no! to patriarchal priests and cane-wielding nuns; no to the bankers who led the country into a devastating crash; and no to the supposed glamour of “showband” music, the goofy rock soundtrack of all old Ireland.

The country’s young artists, of all gender and sexual identities, have set themselves James Joyce’s task. They’re casting off the old and saying yes — Joyce called it “that female word” — to the new. And they’re forging new selves, a new national conscience, along the way.

You can see the change in Irish writing, vibrant again: from the traumatized modernism of Eimear McBride and the expressive, depressive stories of Colin Barrett. And in music with Snowpoet’s accompanied spoken word and the haunting harmonies of Twin Headed Wolf drawing on Gaelic roots without the traditional styles’ limited worldview.

This summer Chris went to Dublin’s National College of Art and Design for a lunchroom chat with the painters, chefs, and musicians leading the charge. He was wondering what the “Yes” vote to marriage equality meant, really, and what’s next for Ireland. All music used in this piece is composed, performed, or produced by Irish artists. 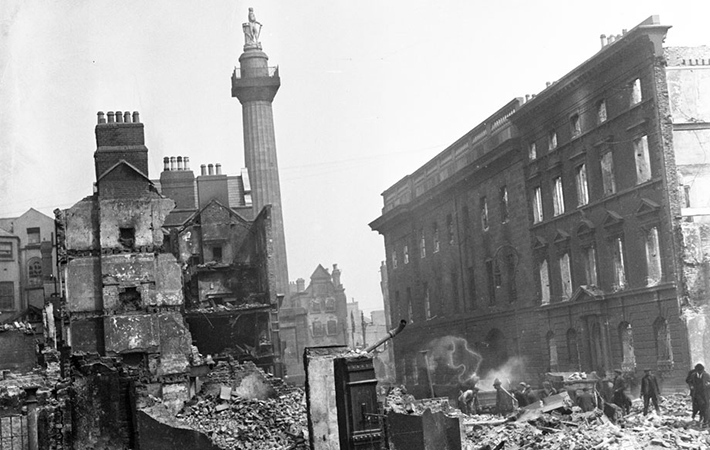 It has been 100 years since Ireland’s Easter Rising, a fascinating, tragic episode that blended literature and liberation, defeat and victory, national reverence and remorse, and, in William Butler Yeats‘s...