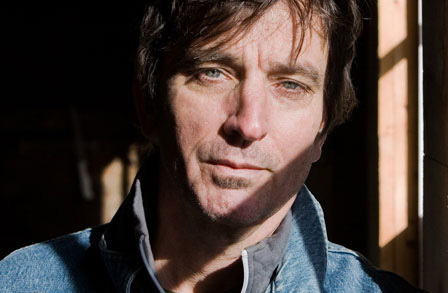 Nick Flynn — memoirist of Another Bullshit Night in Suck City — gave us this reading of one of his own poems: “Embrace Noir.” It’s a bonus on his appearance... 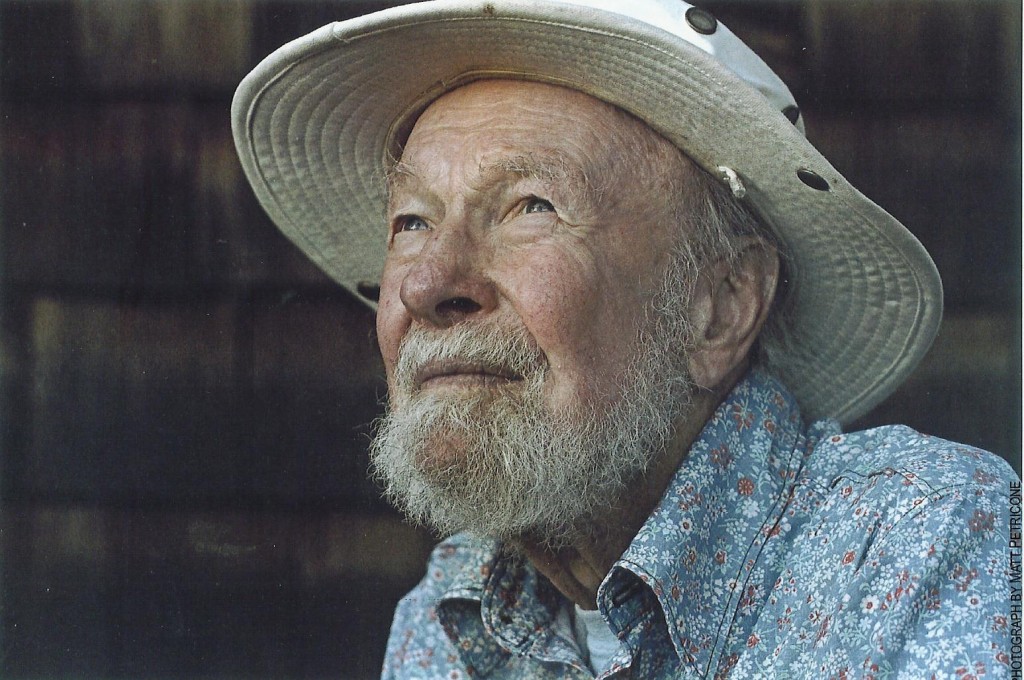