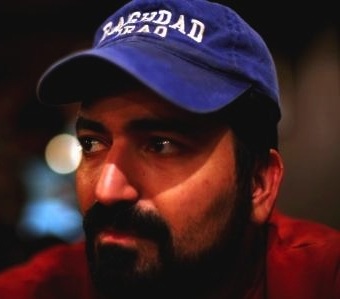 Nir Rosen: the Iraq and Af-Pak Wars, at the Receiving End

Nir Rosen: the Iraq and Af-Pak Wars, at the Receiving End