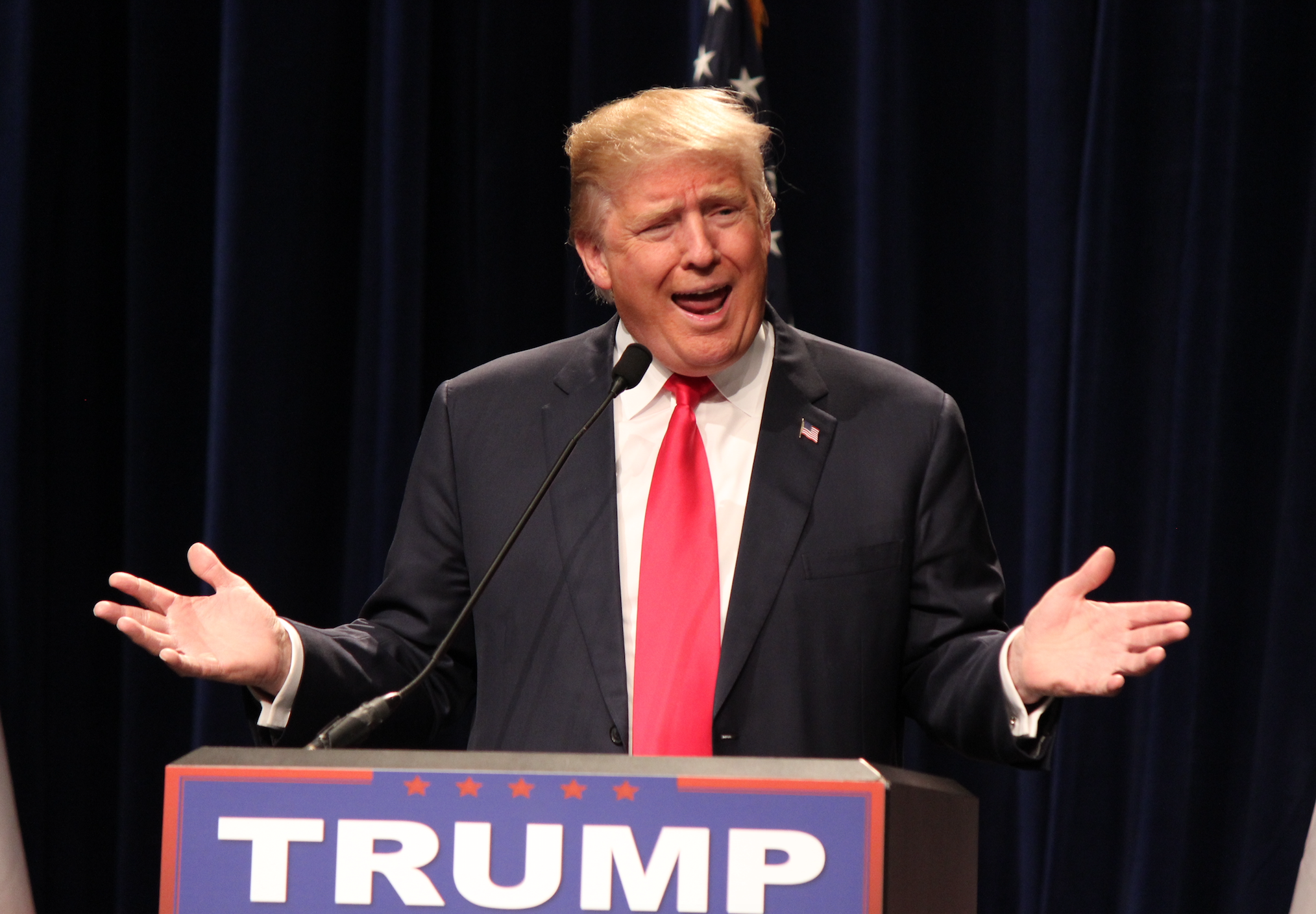 Normalize, Demonize, Mobilize: How Do You Respond to Donald Trump?

Last week, the election of Donald J. Trump came as a thunderclap. This week, the echoes are still ringing in the ears of the American polity. Reports of the demise of the Republican party turned out to be greatly exaggerated. And now it’s the Democrats who find themselves experiencing fracture.

A puzzle in the form of a Trump presidency has been handed to them. But how to solve it? Demonize him? Normalize him? Mobilize against him? Hillary Clinton called on Americans to give President-elect Trump “a chance to lead.” President Obama cautioned the nation against a rush to judgement: “I think it is important for us to let him make his decisions. The American people will judge over the course of the next couple of years whether they like what they see.”

Others see it differently. Harry Reid on the Senate floor didn’t mince words: “If this is going to be a time of healing, we must first put the responsibility for healing where it belongs: at the feet of Donald Trump, a sexual predator who lost the popular vote and fueled his campaign with bigotry and hate.”

This week we turn to a stellar panel of guests with the question: What to do now?

Rockstar economist Yanis Varoufakis starts us off with a rich, nuanced analysis of the current situation. In these benighted times, he makes out a silver lining in Trump’s astonishing rise to power. “It’s possible to go against the Establishment and win.” Later, critical historians of thought and activism on the left Tim Barker and Donna Murch join the show, critiquing the Democratic Party’s checkered past and laying out a path for moving forward. National treasure of independent politics Ralph Nader also helps us look for civic consensus across party lines.

Finally, we’re joined by the brilliant, cosmopolitan mind of Simon Schama, who speaks to the abundance of modern global challenges facing us: tribalism, isolationism, and (of course) Trumpism. In many ways, our conversation with Simon can be considered as an elaboration of the imperial themes he raised last time he was a guest on our show.

Guest List
Yanis Varoufakis
former finance minister of Greece for the Syriza party, professor of economic theory at the University of Athens, blogger, and author of the new book, And The Weak Suffer What They Must? (Nation Books).
Ralph Nader
consumer rights champion, former presidential candidate and author of Breaking Through Power: It's Easier Than We Think
Donna Murch
professor of History at Rutgers University and author of Living for the City: Migration, Education, and the Rise of the Black Panther Party in Oakland, California
Tim Barker
editor for Dissent and New Inquiry and PhD student in history at Harvard University
Simon Schama
professor of art history and history at Columbia University and author of The Story of the Jews and  Rough Crossings 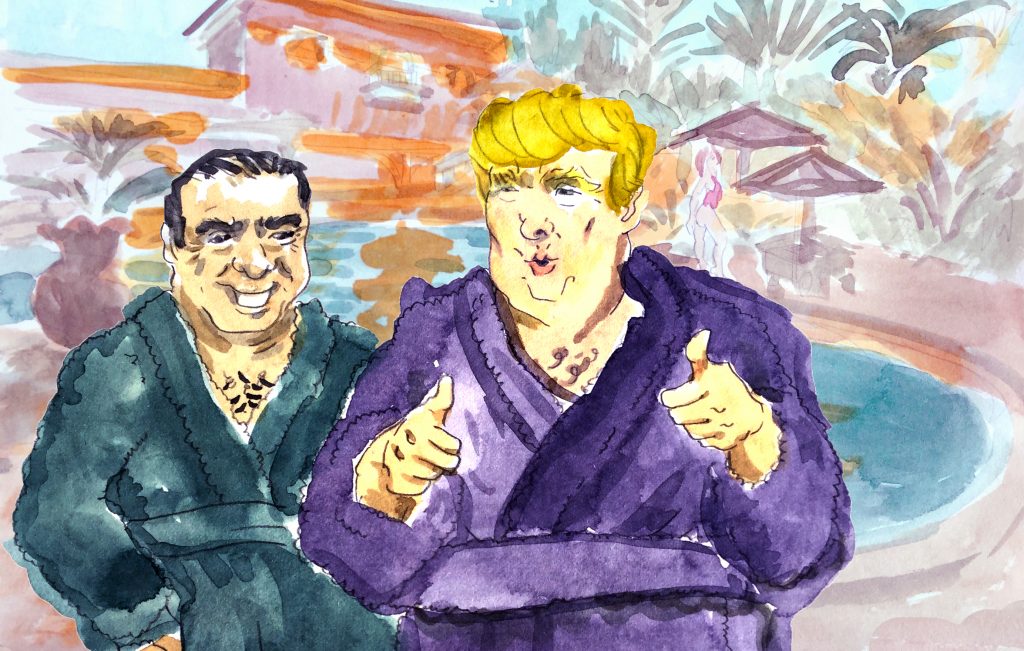 Silvio Berlusconi: The Godfather of Trumpismo

According to Henry Kissinger, “Donald Trump is a phenomenon that foreign countries haven’t seen.” Don’t tell that to the Italians. The parallels between Donald Trump and former Italian PM Silvio...